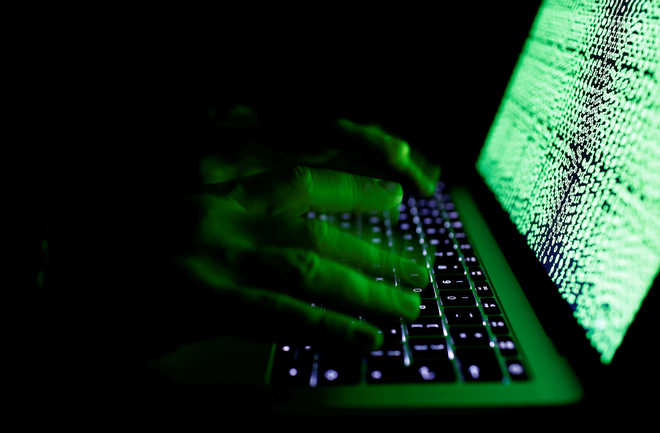 Later, he filed a complaint at the bank . After a few days, the complainant received a call in October. The said caller posing himself as a bank employee informed the complainant that Rs10,000 was wrongly debited from his credit card. Through this call he would initiate the process to reimburse the wrongly deducted amount, the caller added.

“The caller sent an OTP on my registered mobile number. The moment I shared the OTP with the caller, I immediately received a message that Rs1.66 lakh has been withdrawn from my credit card. The caller then hung up and didn’t respond to my repeated calls,” the complainant revealed. A case of fraud and criminal conspiracy has been registered against unknown persons.