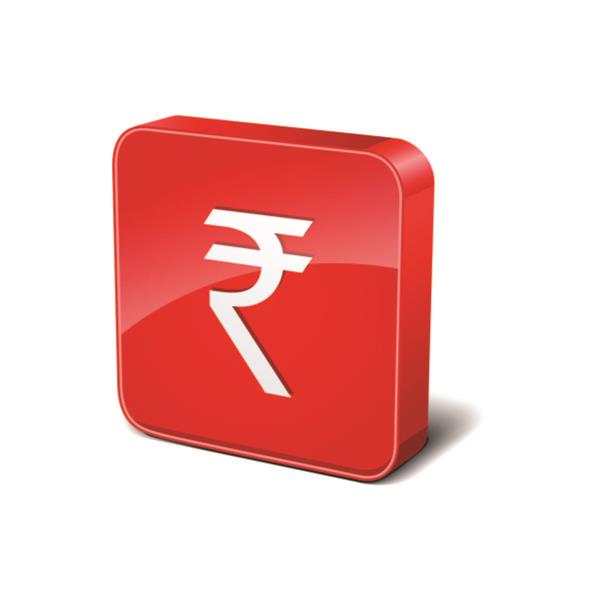 A man posing as a non-resident Indian (NRI) from England duped a city-based woman of Rs 20 lakh on the pretext of marrying her.

Tne complainant, Heena Dhingra, of New Sant Fateh Singh Nagar told the police that she had posted an advertisement on a matrimonial site to seek a suitable match for herself and one Pardeep Anand expressed interest in her. The said person posed himself as an NRI from England and claimed that he had a big business in England.

The complainant said she started having talks with the alleged NRI for marriage and in December, 2020, he told her that he would be visiting India on December 22, 2020.

Then on the same date, she got a call from different mobile numbers from airport and the said persons said one Pardeep Anand had come from England and was carrying 2 lakh pounds. The alleged persons also made her talk to Pardeep who also asked for cash to release the pounds.

“Since the accused had developed trust with the woman, I kept on sending payment in bank account provided by the accused. In total, I transferred Rs 20.37 lakh to the accused. After the money was transferred, the accused switched off his mobile number and then I realised that I was cheated,” the complainant added.

The complainant said she then filed a complaint to the Police Commissioner who marked a probe to the ADCP (Investigation). The police identified that not one person but a gang behind the fraud.

Investigation officer Avneet Kaur said a case of cheating and criminal conspiracy had been registered and raids would be conducted to nab the accused.