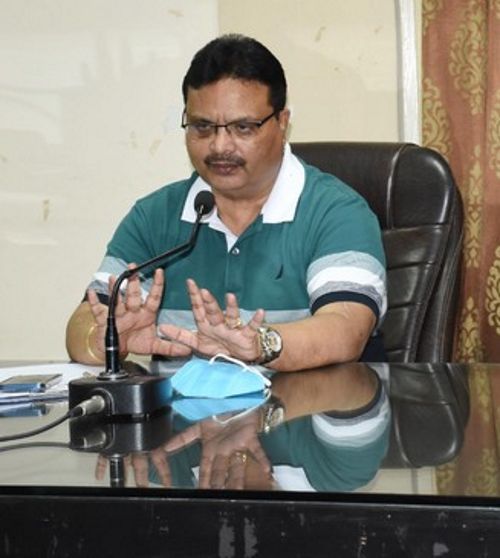 MC Commissioner Pardeep Kumar Sabharwal has dismissed an employee from service and suspended two other staff for allegedly fleecing the public. Earlier, they were caught allegedly charging more than the fee fixed by the government for regularisation of unauthorised water supply and sewerage connections under a one-time settlement policy.

Karan Sood, a contractual employee working on DC rates, has been dismissed from job. Besides, two regular employees, Avtar Singh (EPD) and Varun Kumar (peon), have been suspended with immediate effect. The Commissioner has ordered a departmental inquiry against the suspended employees.

The employees were accused of charging money in an illegal manner from the public in the name of a one-time settlement policy for regularisation of unauthorised water supply and sewerage connections, negligence in performing duty, causing financial losses to the MC, and defaming the image of the civic body.

Last month, residents had caught the three MC employees for allegedly fleecing them by charging extra fee in the name of regularising unauthorised water supply and sewer connections in the Ram Nagar area on Chandigarh Road.

In a video, a resident was heard saying that she was allegedly charged Rs 800 but receipts of a total of Rs 200 were issued for water supply and sewerage connections.

Notably, the state government had earlier issued a notification, offering a one-time settlement policy for the regularisation of unauthorised connections of water supply and sewerage.

An official said when residents had raised voice, the employees were directed to return what they have charged extra from the public and they had returned the same to the residents concerned.

“An inquiry was marked into the matter. Now, an employee has been terminated and two have been suspended,” the official said.