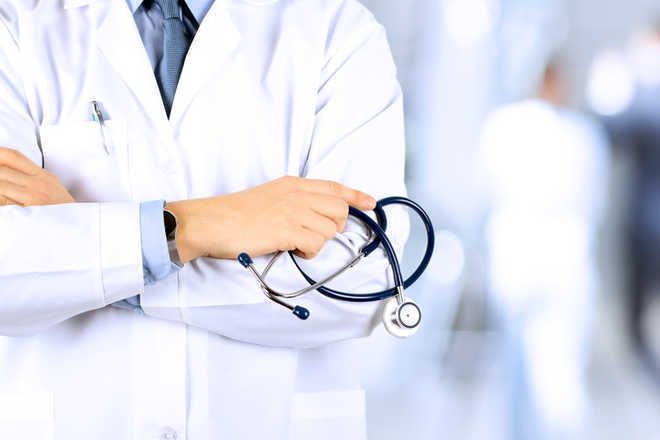 A day after staging a protest against the Christain Medical College and Hospital (CMCH) administration for not providing them an increased stipend, MBBS students blamed the authorities for allegedly threatening them to cancel their demand or face dire consequences. They alleged that they were asked to sign a document that they will not mark any protest otherwise action would be taken against them. On the other hand, the hospital authorities denied the allegations.

The students said the state government has asked to give a stipend of Rs15,000 per month to MBBS interns but CMCH is still giving just Rs7,800.

A student said, “The principal called us to visit the office today for a discussion on the matter. We were asked to visit the office in a group of only 10 students and leave our mobiles outside the office. Instead of listening to the demand, the students were forced to sign a document that they will not raise any demand to hike stipend. They were threatened that their degrees will be barred if they demand a hike in stipend. Even some students belonging to a community were threatened that their sponsorships will be cancelled. The administration is threatening us openly now. It is injustice.”

“We want to make a request to the Chief Minister to get the matter resolved as our demand is genuine. We never refused to do Covid related duty,” a student said.

The CMCH authorities have denied all the allegations and claimed that nobody threatened any student. Dr William Bhatti, Director, CMCH, said, “Nobody has forced the students to sign any document. There is a war-like situation in the country due to Covid. The students were asked to resume Covid-19 duty as it is not the time to hold protests. They are making excuses to avoid Covid duty by levelling false allegations.” — TNS