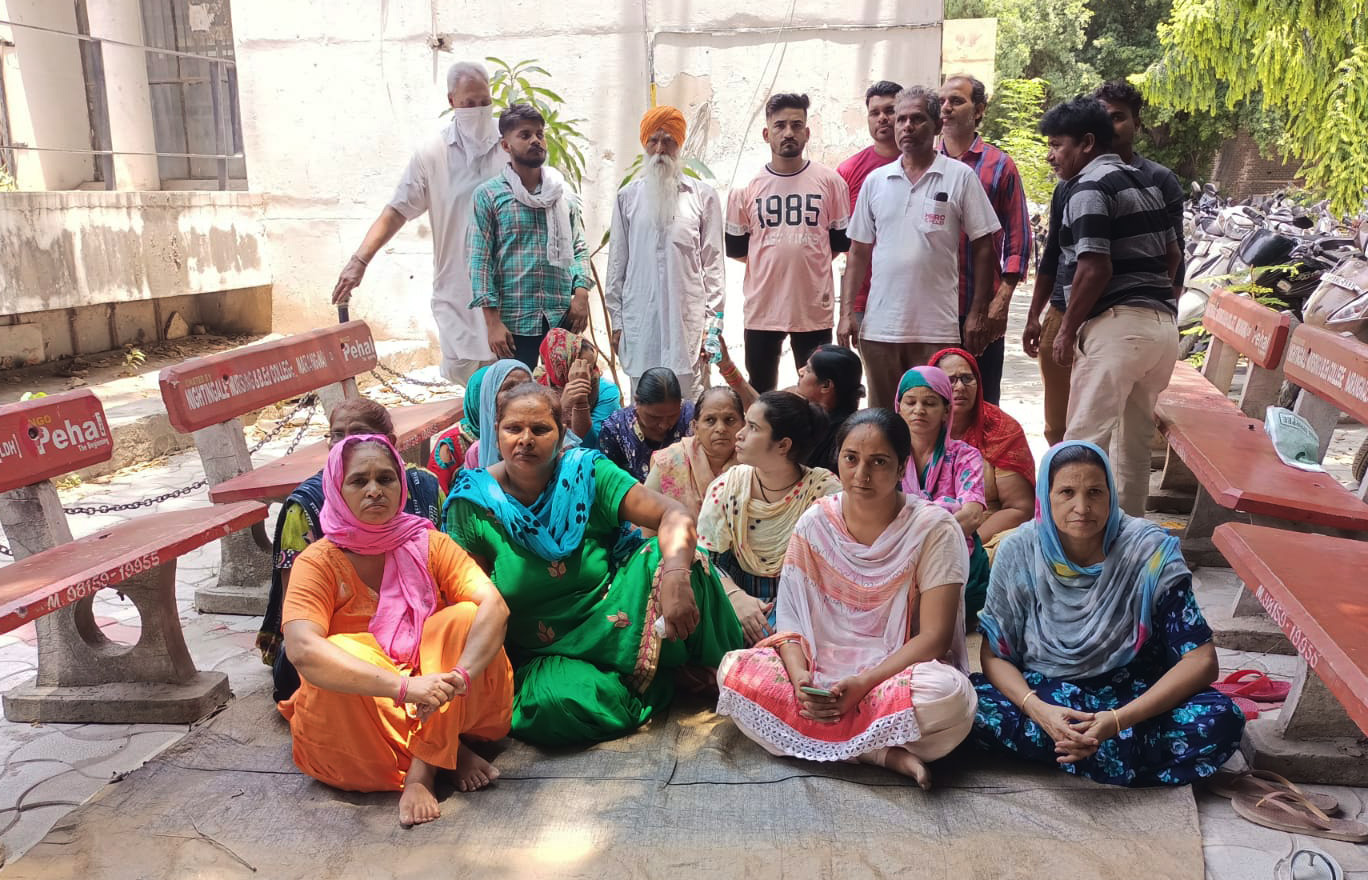 Expressing dissatisfaction over the sluggish investigation into the mysterious disappearance of a youth, around a dozen persons, mostly women, on Thursday held a protest outside the Police Commissioner’s office.

Protesters levelled allegations against cops of police division 4 for doing lethargic probe in the case.

Charanjit Singh, father of the missing youth, Avinash, said his son is deaf and dumb and used to work at a saloon in the city. “On April 25, my son left home saying that he was going to work but he didn’t reach the workplace. His last footage shows he was at city railway station. The suspect can also be seen in the footage,” alleged Singh.

Victim’s father said they had also lodged a complaint and an FIR was registered by the police but no serious efforts were being made by the police to trace his son.

SI Gurjit Singh said the suspect was interrogated but his role behind the disappearance of youth Avinash could not be established. Meanwhile, protesters also cornered AAP MLAs Ashok Prashar Pappi and Madan Lal Bagga who had come to the CP office.