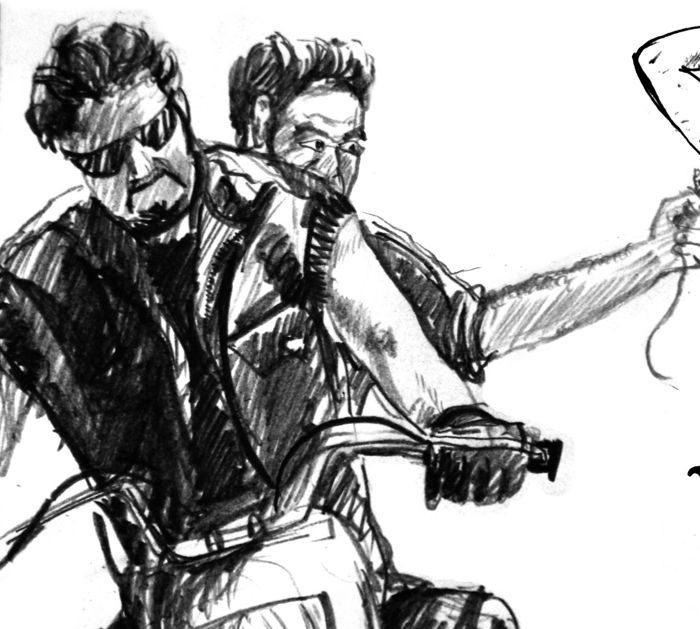 Sonu, a resident of Lakhowal village, lost his Redme Note-7 mobile to two motor cycle-borne snatchers last night near the Cheema Chowk area. The victim told the police that he was going back home from his workplace on foot while talking to someone on his mobile phone.

“As I reached near the park, the two youths on a silver-coloured Hero Splendour motor cycle (PB-10FD-7519), came from behind and snatched my mobile phone and managed to escape from the place,” said the complainant. The police identified the accused as Kala, a resident of New Hargobind Nagar and Lucky, a resident of Shimplapuri, from the registration number of the mobike. A case was registered.

Sachin Gupta, owner of a foundry material store in Nichi Mangli, Focal Point, reported that his godown had been burgled on the night of November 27. He said he had locked the godown that evening and gone home. Next morning when he came to the shop, the locks of the godown were found broken and the burglars had taken away a DVR and at least 4-5 quintals of foundry material. A case has been registered. — OC