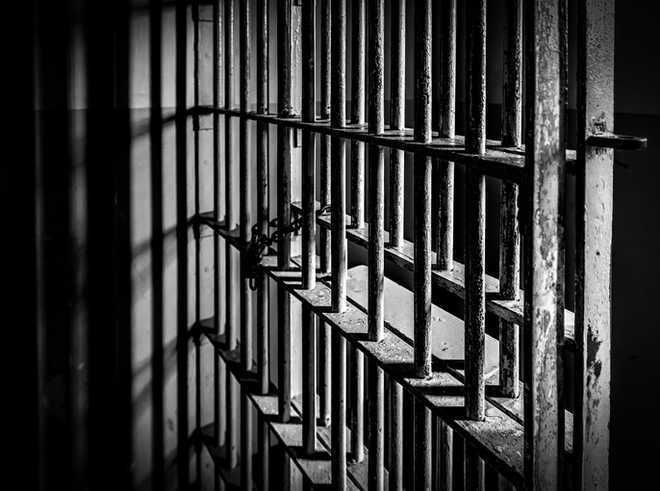 As many as nine mobile phones, 177 packets of tobacco and five bidi bundles have been seized during a checking at the Central Jail on Tajpur Road of Ludhiana. A case under Sections 42, 45, 52-A (1) of the Prisons Act has been registered at the Division Number 7 police station on Sunday against unidentified inmates.