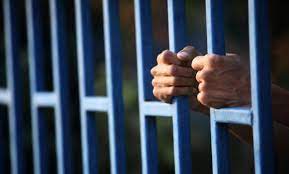 Additional public prosecutor BD Gupta said a case against the accused was registered at the Shimlapuri police station on September 28, 2018, following the statement of Jai Raj, the maternal uncle of the deceased.

The complainant had told the police that his sister, Aarti, had started staying with the co-accused, Amit, in a rented accommodation without taking divorce from her husband.

The girl was proving to be a obstacle in their relationship. Hence, Amit killed her.

When Aarti got to know about the crime, she tried to mislead doctors. During the medical examination, it was observed that the girl was also physically abused, added the complainant.

During the trial, the accused pleaded innocence but the court found them guilty and awarded life imprisonment.