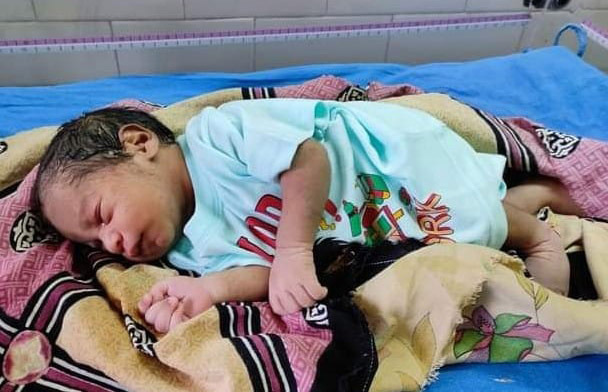 Slum dwellers turned saviour for a newborn boy who was thrown in a garbage dump at Grain Market in Bassian near here on the intervening night of Monday and Tuesday.

The slum dwellers heard the cries of the child in the wee hours today. They took the child to the Civil Hospital, Raikot, after an elderly woman gave him first aid. Doctors said the child was out of danger. The Raikot Sadar police have started investigations to establish the identity of the parents of the child.

Though some families showed willingness to adopt the child, ASI Surjit Singh, who is now investigating the case, said further decision regarding the care of the child would be taken according to instructions of the civil administration authorities.— OC