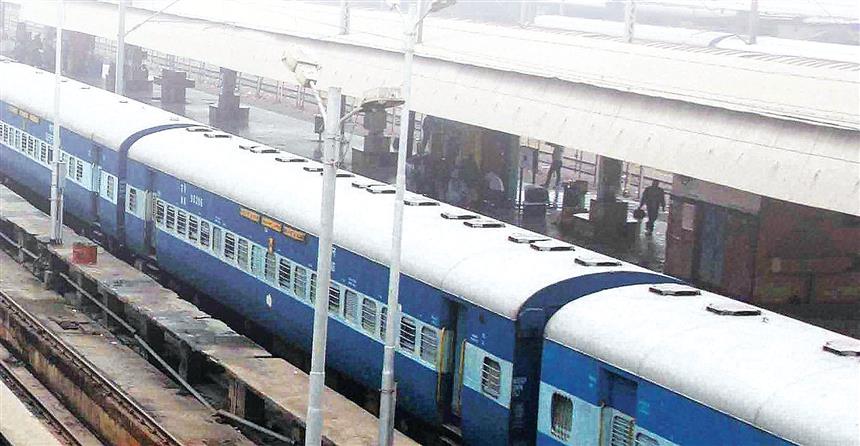 The Railway Protection Force (RPF) has exposed a nexus of its employees and touts behind the manipulated booking of tickets in the tatkal category with the arrest of four agents (touts) and two Railways employees.

Acting on inputs provided by the intelligence and cyber cell of the Railways, the RPF has arrested Deepak Kumar and Naresh Sood, booking clerks posted at Dhandari and Phillaur railway stations, respectively, along with four others identified as Ram Kumar, Harish, Lalit Kumar and Babloo.

A total of 84 railway tickets in the tatkal category, worth Rs 1.5 lakh issued in different names, were seized from the accused persons.

The RPF has registered cases against the accused under the Railway Act. The six accused were produced in a local court which ordered them to be sent to judicial custody.

According to the RPF officials, preliminary interrogation of the accused revealed that the gang was active in the procurement of the “out-of-turn” tatkal tickets with the active connivance of Railways employees and computer operators for the last more than two years and the touts had got issued such ‘manipulated’ tatkal tickets worth over Rs 10 lakh during this period. It was also learnt that the touts and conniving railway employees were making use of fake ID proofs to get tatkal tickets issued which were later passed on to passengers in desperate need of travel at exorbitant premium.

The RPF officials further said that in a stepped-up drive against touts and agents during the last three months, at least three gangs of touts were busted and 13 persons were arrested for obtaining tatkal tickets in connivance with Railways employees. These unscrupulous agents were mostly targeting migrant workers and many of them had set up their booking offices in the areas with predominantly migrant population which did not have access to the online booking of tickets and were dependent on agents for tickets in cases of emergent need to travel long distances.

“Fake identification proofs, details of railway ticket booking and 129 railway tickets worth more than Rs 3 lakh were seized from 13 persons arrested under the drive against touts and railway agents,” said an RPF official.