NGO: Why no action over roads failing quality test? 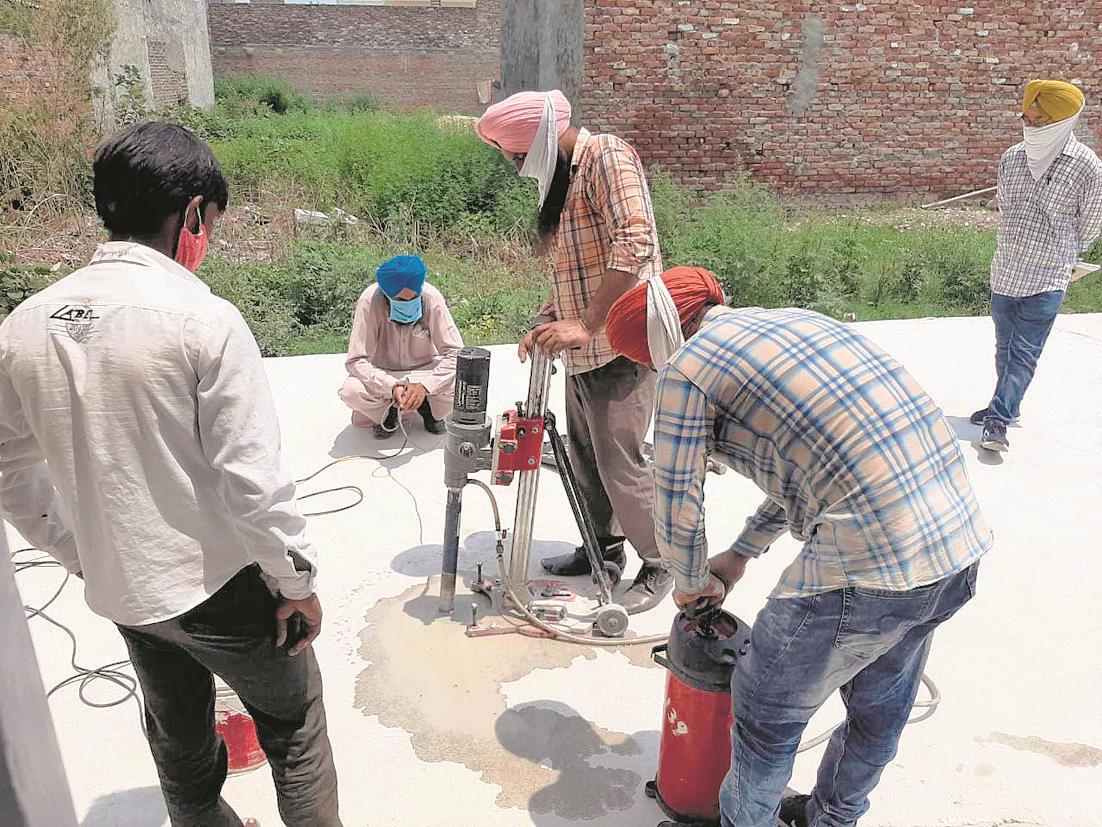 Though several samples of material used for newly constructed or carpeted roads in various areas across the city have failed quality test this year, no action has been taken against the officers and contractors concerned.

Members of an NGO, Maha Sabha, have raised a question as to why a majority of elected representatives have ignored the issue of poor quality of material used for constructing roads in the city.

Areas from where samples were collected

NGO president Col JS Brar also questioned as to why most elected representatives, including MLAs and councillors, were silent over the failed road samples?

Col Brar said: “Many samples have failed quality test in the city as per the reports. Even the Opposition leaders failed to perform their role. When the samples of material used for new roads worth crores have failed the quality test, why the contractors and MC officials concerned are being spared?”

He said: “It seems the authorities are working hand in glove with violators. We want the government to take an action against the responsible contractors and officials for constructing poor quality roads. Also, an FIR should be registered against them.”

Former councillor Parminder Mehta alleged that several contractors pay commission (from project amount) to some officials and some councillors as ‘protection money’ to avoid any action against them. He claimed the ‘commission game’ was much active in Ludhiana. “A probed should be initiated into the matter,” said Mehta.

Harbhajan Singh Dang, leader of the MC Opposition, said they would conduct a meeting with councillors soon and demand an action against the erring contractors and officials concerned. “It has come to my notice that a number of samples of road material have failed quality tests. The erring contractors should be blacklisted and departmental action should be taken against the responsible officials of the MC,” he said.

“When the reports related to failed road samples will be presented before the Finance and Contract Committee and the MC House, I will raise the issue and recommend action against the erring contractors and responsible officials,” said Senior Deputy Mayor Sham Sundar Malhotra.

Despite repeated attempts, Mayor Balkar Singh Sandhu could not be contacted.