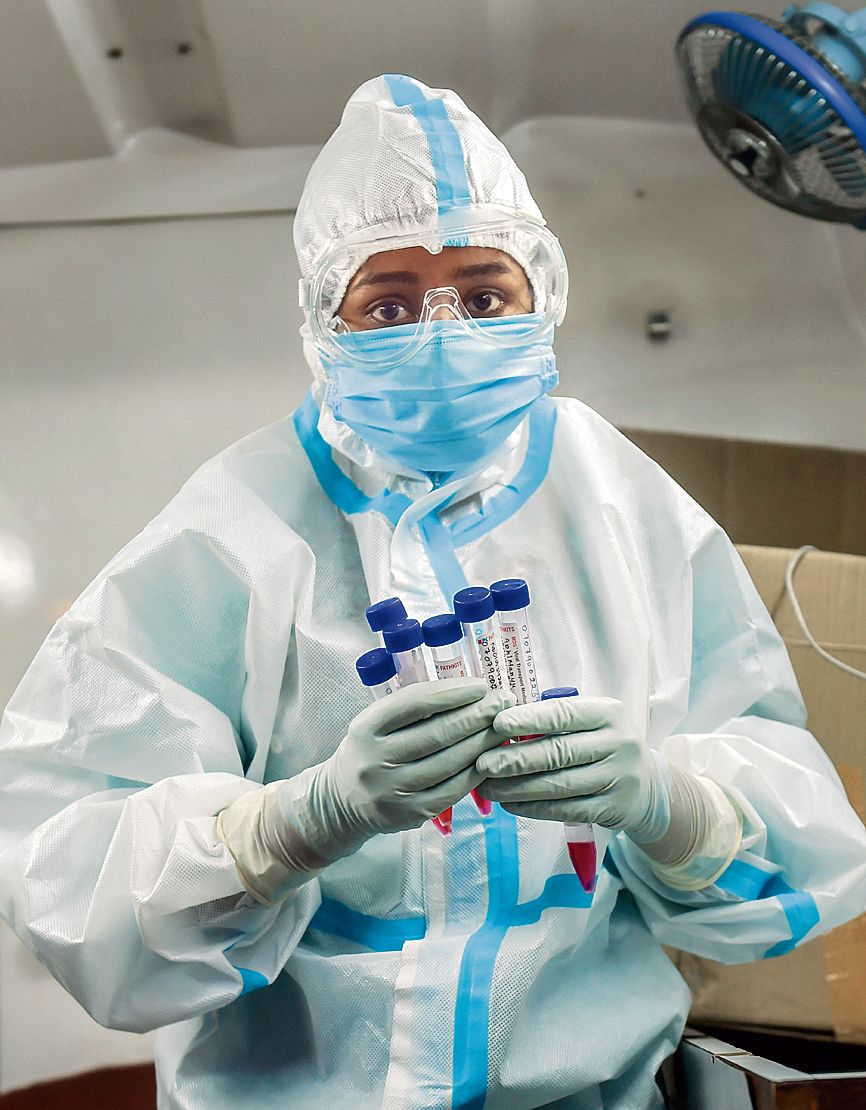 Twentysix persons tested positive for Covid, while no death was reported in the district today.

At present, there are 296 active cases in the district and 65 people are home quarantined.

Those who tested positive today included two persons who were contacts of affected people, nine referred from OPDs, 11from flu corner, one a pre-operative case, while the tracing of three was on.

At present, there are three patients on ventilator support, out of whom two belong to Ludhiana district and one to another district.

The results of 1,381 samples were awaited.

Deputy Commissioner Varinder Sharma, speaking on the vaccination drive, said the vaccine had been launched after carrying out several trials and there was no need to panic. He said people should understand that if the doctors and healthcare workers had volunteered to get themselves vaccinated, this clearly showed that they had full faith in the vaccine. He added that getting vaccination done was purely voluntary, but at the same time appealed to everyone to get vaccinated. — TNS