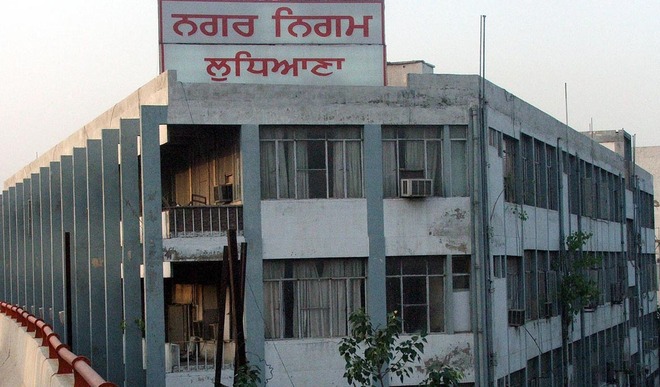 Ludhiana has ranked 50 on the list of Smart City rankings in the country. The Ministry of Housing and Urban Affairs published a list of the rankings of 98 cities. File photo

Ludhiana has ranked 50 on the list of Smart City rankings in the country. The Ministry of Housing and Urban Affairs published a list of the rankings of 98 cities. Ludhiana’s score is 38.75 as per the list published on June 22 by the ministry. The marks are based on project implementation, fund transfer and fund utilisation sections. Ludhiana scored 22.58 for the project implementation section but it scored less marks in fund transfer and fund utilisation.

It was learnt that Ludhiana Smart City Limited is waiting for funds which are to be released by the state government. In March 2020, Ludhiana was on 48th position with 34.72 marks. However, its total score has increased now.

CEO, Ludhiana Smart City Limited, Sanyam Aggarwal said it was live ranking and the results keep changing on a daily basis on the web portal. They were getting less marks in the fund transfer section due to which they were lagging behind. Amritsar has got 60th rank while Jalandhar is on 73rd rank on the list. It was the 5th anniversary of the Smart City Mission in the country on Thursday. — TNS

14 hours ago
4
Jalandhar The Tribune Interview

Wing Commander Sathe had also served as a test pilot with Ai...