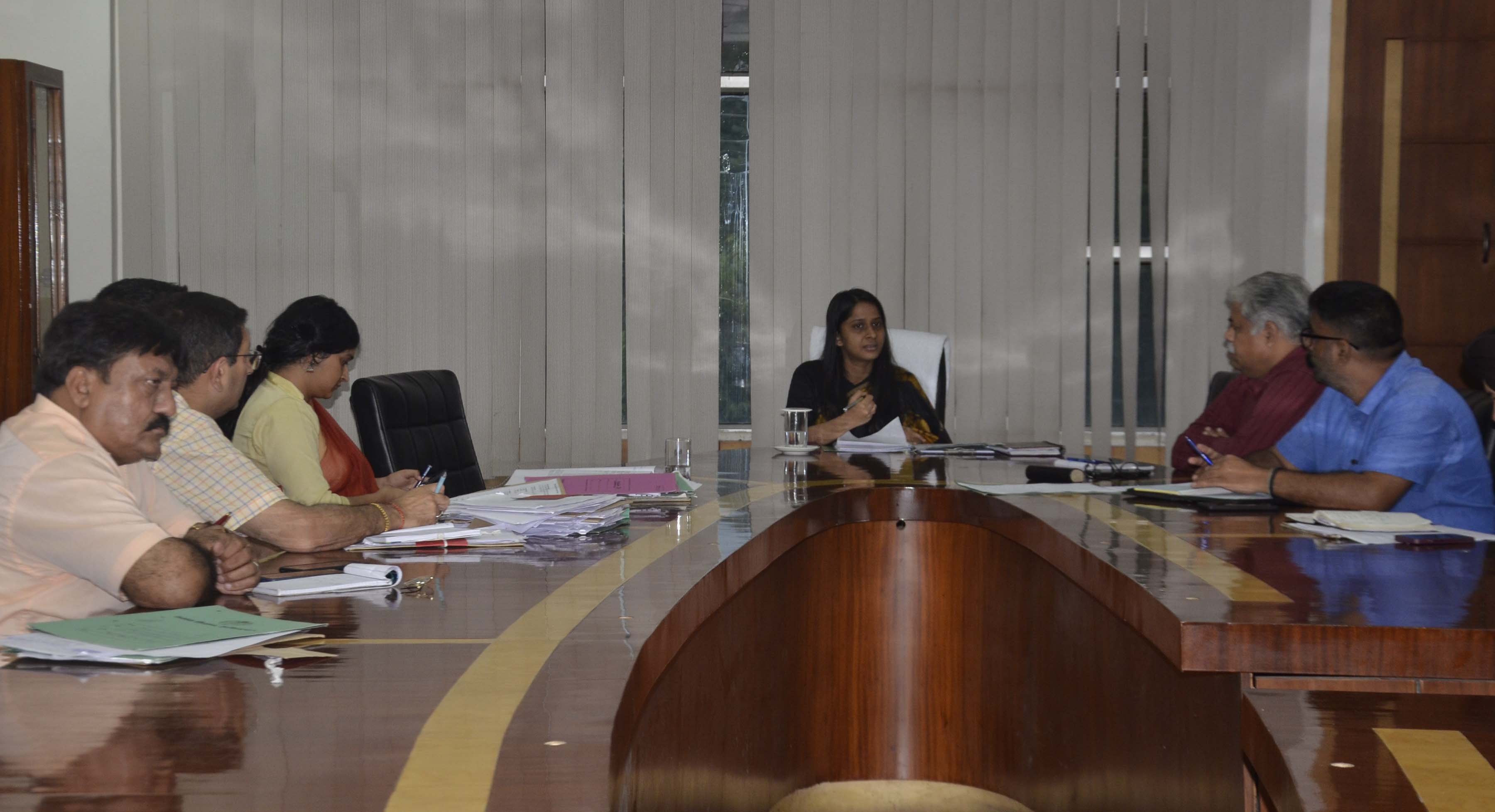 The Municipal Corporation is going to launch a drive against garbage dumping in open plots in the city.

Owners will be held responsible for garbage dumping in their open plots. The MC will issue challans to the owners if waste found dumped in the plots without boundary walls.

The owners have also been directed to get boundary wall constructed in their plots to avoid dumping of any waste.

MC Commissioner Shena Aggarwal gave directions to the Building Branch officials to not to issue TS1 certificate and approve building map of any open plot till the owner concerned ensures construction of plot boundary wall to avoid dumping of waste there.

Open plots without boundary walls have turned into garbage dumping points in various parts of the city. Residents have been demanding for long from the MC to take action against dumping of garbage and construction waste in private or government lands in the city.

In a meeting with officials at the MC’s Zone D office, MC Commissioner Shena Aggarwal has also asked the officials to ensure source segregation of the waste. The officials have been asked to make sure waste segregation at secondary collection points too wherein refuse collected from houses and other properties is unloaded by garbage collectors and then the waste is transferred to the main dumpsite near Kakka village.

She also announced that appreciation letters would be given to best performer sanitary inspectors for ensuring source segregation, creating awareness and issuing challans against violations. She also asked the officials to start using newly purchased e-rickshaws for door-to-door collection of waste at the earliest.

The MC Commissioner asked the officials to issue challans against non-segregation, open dumping and burning of waste, use of banned polythene carry bags and single-use plastic, illegal slaughtering of meat animals and larvae of mosquitoes, etc.

No building map approval to be given before construction of boundary walls: MC chief

MC Commissioner Shena Aggarwal gave directions to Building Branch officials to not to issue TS1 certificate and approve building map of any open plot till the owner concerned ensures construction of plot boundary wall to avoid dumping of waste there.