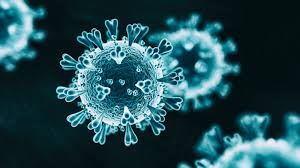 The Health Department has confirmed 165 cases, of which 130 cases are from Ludhiana district and 35 from other districts or states.

The Civil Surgeon, Dr Rajesh Bagga, said samples of 2,32,768 suspected patients have been collected to date and of them, the Health Department confirmed 16,425 positive cases. He said 14,351 (87.37%) patients have recovered.

Nine patients, including five from Ludhiana district and one each from Patiala, Jalandhar, Moga and Jammu & Kashmir, died of Covid. A total of 668 patients have lost their lives to the virus in the district. As many as 29 patients were on ventilator today.