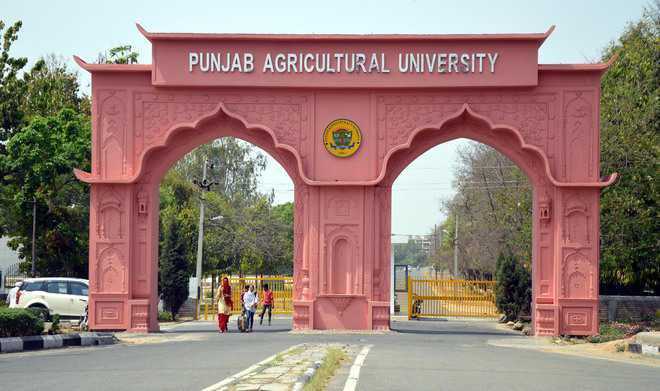 A ‘Green and clean PAU campus’ drive was launched at the agriculture university here on Saturday.

Explaining further, Dr Gosal said one would always find people littering relatively dirty areas and not littering clean places. This is inertia, the VC said. Citing Mahatma Gandhi’s words, “Be the change you wish to see in the world,” Dr Gosal called upon students to become champions of greenery and cleanliness.

HS Sandhu, former executive engineer (Horticulture), traced the history of PAU and described the university’s contribution in the establishment of Rose Garden in the city and other landscaping ventures in the state.

Chandrakant Pradhan of the CII, New Delhi, informed about various projects taken up by the industrial body to curb stubble burning in the region. Expressing satisfaction over their initiatives with PAU and the government, he assured maximum support for the university in such future endeavours.