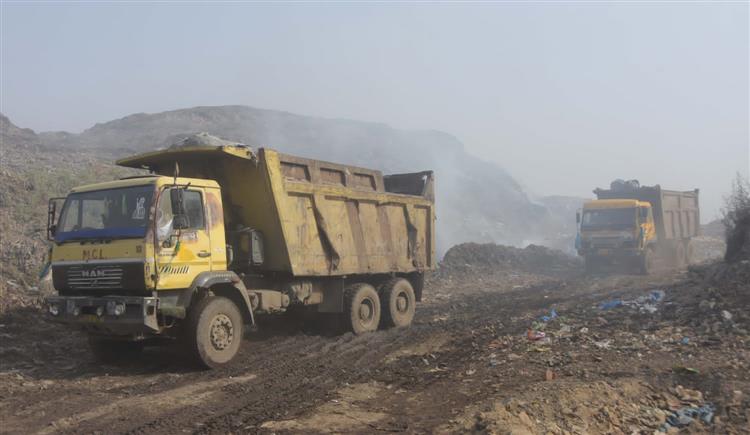 Ludhiana has slipped to 40th spot against 39th in previous year in ‘Swachh Survekshan 2022’. File

No wonder Ludhiana has slipped to 40th spot against 39th in the previous year in the Centre’s annual cleanliness survey, ‘Swachh Survekshan 2022’, released on Saturday.

A performance audit of the Swachh Bharat Mission in the Ludhiana Municipal Corporation from 2015-2016 to 2021-2022, done by the Institute of Public Auditors, North West chapter, Chandigarh, has revealed serious irregularities in the management of municipal solid waste.

Though the audit was ordered by former Local Bodies Minister Brahm Mohindra after ranking of Ludhiana slipped in the national cleanliness survey, the report was submitted after Chief Minister Bhagwant Mann-led government took over.

As per the report, a random checking of records revealed that 31,172.318 tonnes of the municipal solid waste (MSW) was transported in two-wheelers, cars, earth movers and unregistered vehicles in 2,874 cases. The scope of investigation increased as tipping charges for transportation of the MSW to the processing/disposal facilities increased when cases of non-existing vehicles were included.