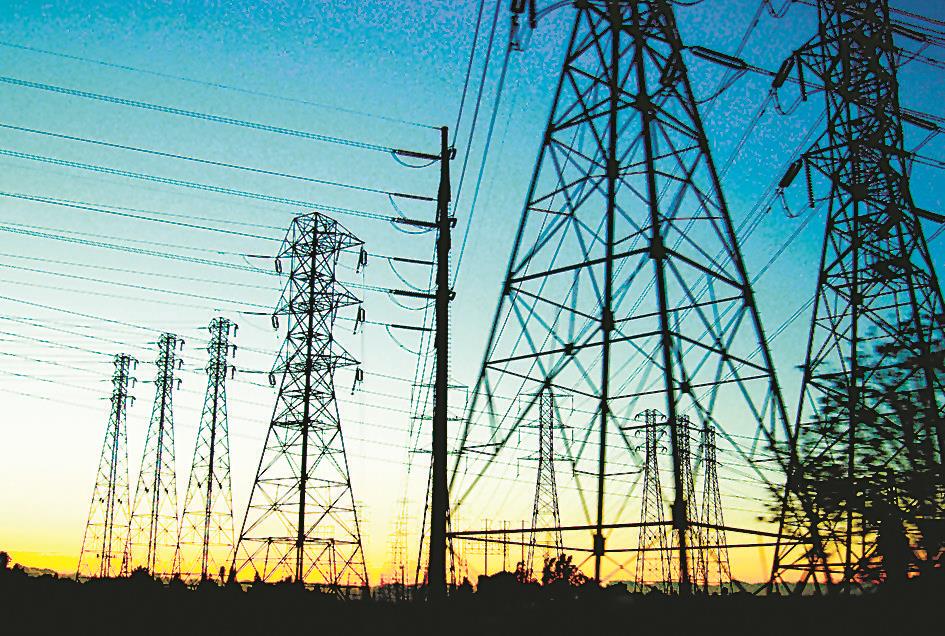 DPS Grewal, Director, Distribution, Punjab State Power Corporation Limited (PSPCL), today directed the officials of the distribution wing to complete the maintenance of all 11-kv feeders by December 15 and further asked them to ensure proper coordination with the protection and maintenance (P and M) wing with regard to shutdowns so that no planned shutdown was longer than five-hour duration.

Grewal was presiding over a meeting of senior PSPCL officials to review the power situation with the local distribution officials, P&M wing and industrial associations. He discussed the maintenance schedule of the grid sub-stations, 66-kv lines and 11-kv feeders.

He told the representatives of industrial bodies that the PSPCL had approved a DPR (detailed project report) worth Rs 25 crore for the improvement of industrial feeders under East and West Circles in the city and work for the same would commence from the second week of December 2020 so that it could be completed before the next paddy season. He added that there was no shortage of material in the central stores.

Grewal also reviewed the power situation in the Khanna circle with specific focus on high revenue-earning division of Mandi Gobindgarh. He instructed SE Khanna and Senior XEN at Mandi Gobindgarh to prepare DPRs for cat-2 industrial feeders that were in bad shape and submit the same for approval by next week.