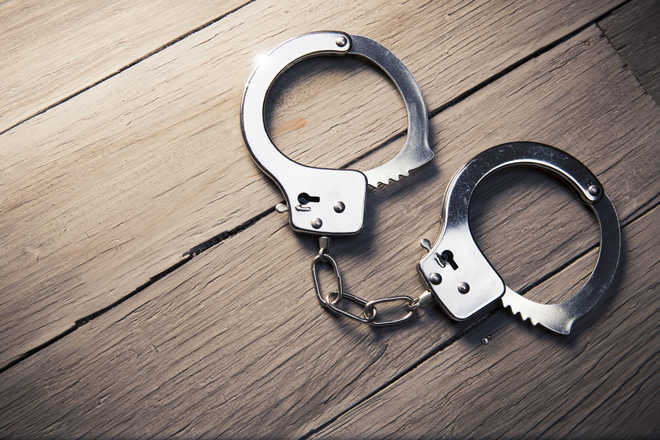 The special branch of the Ludhiana police nabbed a proclaimed offender wanted in a drug case. - File photo

The special branch of the Ludhiana police nabbed a proclaimed offender wanted in a drug case.

Inspector Beant Juneja, in-charge of special branch, said acting on the information provided by SSP Kaithal, the special branch of the Ludhiana police arrested Raj Kumar of Chimni road, Quality Chowk, Shimlapuri. He was wanted in a drug case registered against him at the Kaithal police station.

Juneja said on further investigation it came to the fore that accused was facing eight cases of drug smuggling registered against him in Punjab and Haryana. The city police informed the Kaithal police and handed over the PO to SHO Kaithal.