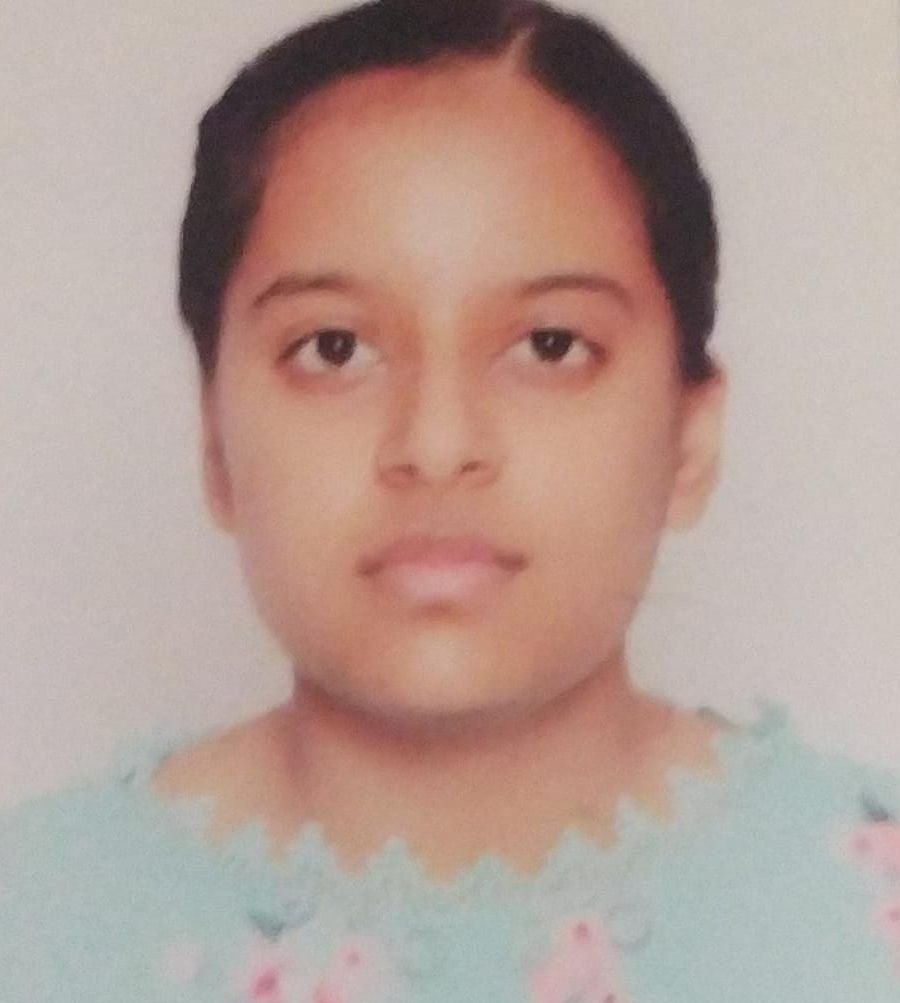 The Punjab School Education Board (PSEB) declared the results of Class X examinations today in which girls again outshined boys by grabbing all three top positions in the state.

A total of 3,23,361 students had appeared in the Class X exams from all schools (government, private, aided etc) from which 3,08,627 were passed and the total pass percentage is 99.06 per cent. Of these, 126 students from the state failed to clear the exams.

As if this was not enough, two more girl students, namely Sneha Yadav and Sneha Verma from Teja Singh Sutantar Memorial School, here, got 640 marks with 98.46 per cent.

As per the merit list sent by the board, from total about 46 students in the merit list from Ludhiana district, on top 20 positions, girls outshined boys.

These girls are from different private schools in the district. They have performed exceptionally well as compared to the boys at both state and district levels.

This year, total 12 transgender students had appeared in the state of which 11 passed the exams. The Education Department had conducted a virtual press conference from the head office at Mohali to announce the results.