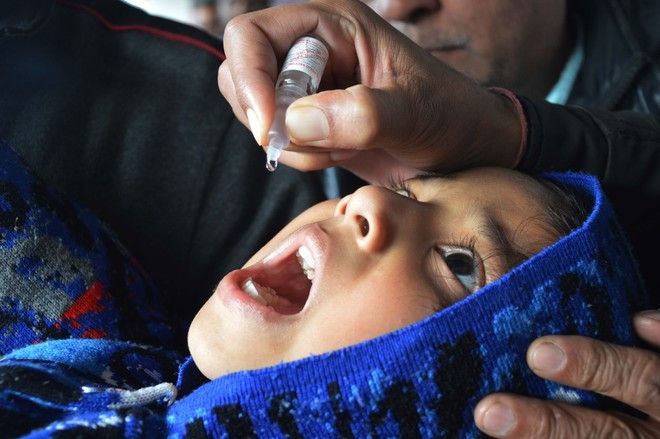 The five-day long sub-national immunisation round of the Pulse Polio drive will held from September 26 to September 30, wherein 3,56,918 children would be covered in Ludhiana.

Presiding over a meeting, Deputy Commissioner Varinder Kumar Sharma said children up to five years of age would be covered during the drive as about 1,667 teams would conduct door-to-door visits to administer polio vaccine drops by visiting 8,60,274 houses.

The Health Department has constituted 1,667 teams — 1,492 house-to- house teams, 57 transit teams and 118 mobile teams. As many as 3,334 members of the Health Department teams, headed by 331 supervisors, would ensure coverage of the targeted population.

During these five days permanent camps would be set up at the railway station and bus stand in the city to cover maximum beneficiaries.