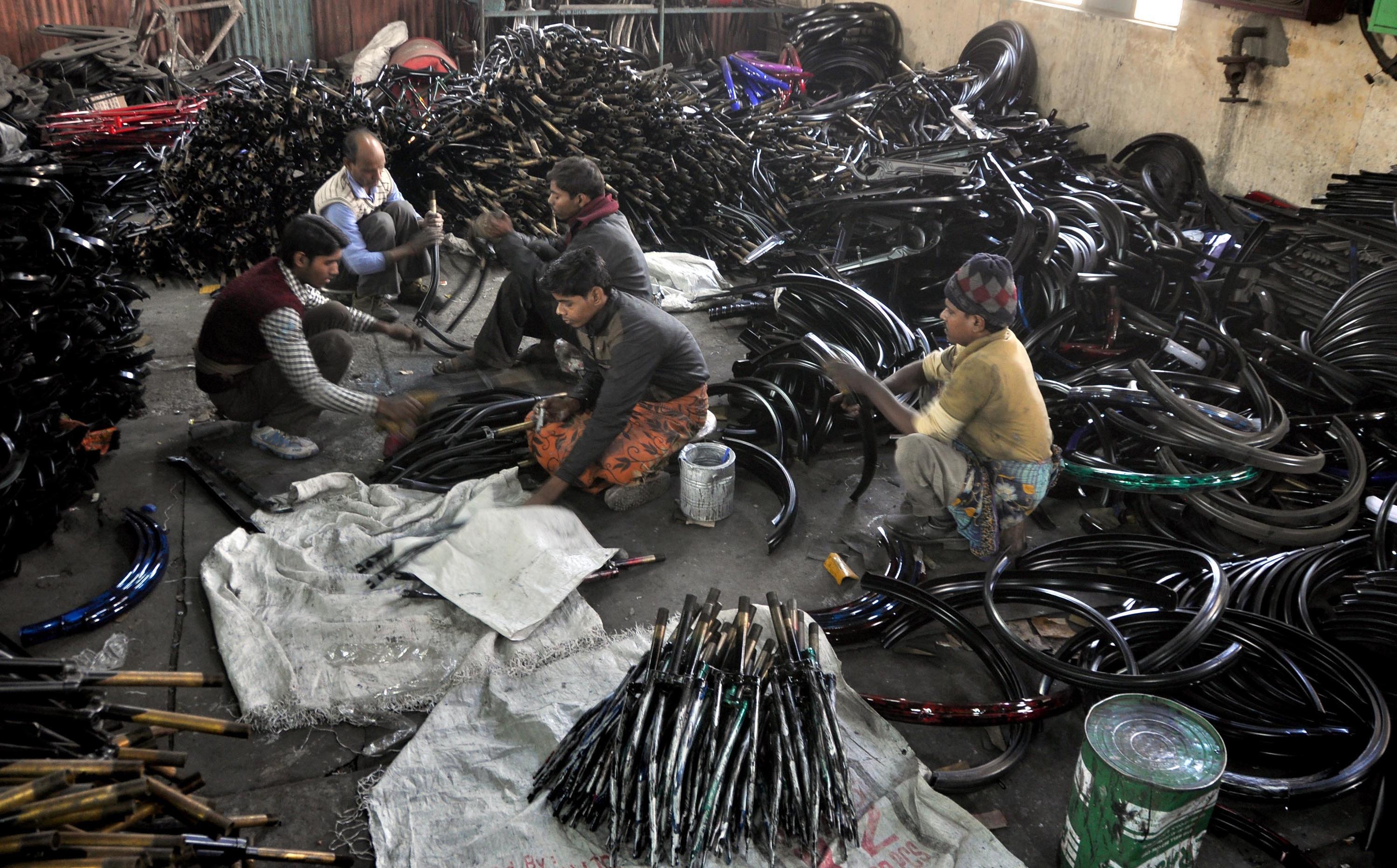 The Budget is merely a repetition of the old Budget, feel traders.

The Budget presented by Finance Minister Harpal Singh Cheema has not gone down well with industrialists, especially the medium and small enterprises. The Budget is merely a repetition of the old Budget and there is nothing new in it, feel industrialists in the district.

The proposed expenditure of industries is fixed at 1.62%, which is very less, and cannot help the state industries to tackle the present recession. Whereas 65% expenditure is incurred on the social security services in Punjab, said Badish Jindal, president, All Industries and Trade Forum.

Merely 100 crores announced for the focal points which is just a peanut amount to improve the worst infrastructure of Focal Points of Punjab.

“The government has announced the development of integrated textile park in Ludhiana and setting up of an integrated manufacturing cluster at Rajpura, Setting up of Fintech city near Sahibzada Ajit Singh, (SAS) Nagar, but shockingly there is no provision of funds for these projects in Budget,” added Jindal further.

Narinder Bhamra, president, Fastener Manufacturers Association of India, said industry has given numerous suggestions but the government has distracted by announcing free bees like 300 units etc. but has failed to address the problems of MSE’s who majorly contribute towards revenue generation.

“No budgetary provisions are made for export promotion nor any package for Halwara airport project is provided in the Budget. Industry plays an important role in the development of the state as it brings in new technology, business and higher employment prospects for youth of Punjab. Punjab has been looming under a lot of stress as industry is moving out of Punjab and the neighbouring states like Haryana, Himachal Pradesh, and Rajasthan are attracting these industries with attractive industrial policies,” he said.

The establishment of a Tax Intelligence Unit in the new Budget presented by the Finance Minister of the State has been welcomed by Jatinder Khurana, president, Indian Taxation Advocates Association.

He said every year bogus billing of several thousand crores is being done by many fake firms in different cities of the state by taking GST registration numbers, due to which the government is losing crores of revenue. Now with the new scheme, where tax evasion will be caught on a large scale, the revenue of the government will also increase. At present, honest taxpayers are facing problems due to bogus billing by some bogus firms in the state.

Gurmeet Singh, president Federation of Industrial and Commercial Organisation (FICO), said the Budget has absolutely nothing for the industry. He said the industry has been hit hard by the Covid lockdown, followed by the exponential increase in the eaw material prices, industry is struggling for its survival and was expecting some relief package from the government, but totally disappointed.

Rajeev Jain, General Secretary, FICO, said the bicycle industry is the mother industry of Punjab, which makes India the second-largest manufacturer of bicycles in the world, bicycle industry needs technological up-gradation and was seeking the package for the same, but disappointed.