The 73-year-old actor had worked in films like 'Pyaar Toh Hona He Tha', 'Aunty No 1' and show 'Vikram Aur Betaal' 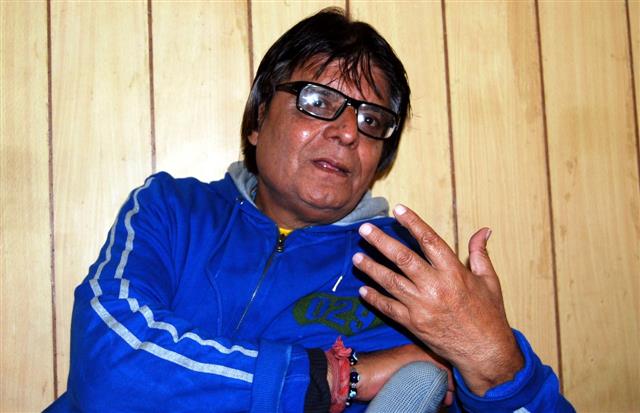 Veteran Punjabi actor Satish Kaul, who featured in several Hindi films and shows including "Mahabharat", died on Saturday due to COVID-19 related complications. He was 74.

According to Kaul's sister Satya Devi, the actor, popular for playing the role of Lord Indra in BR Chopra's "Mahabharat'', was admitted to a city hospital after he developed fever six days ago.

"He died today morning due to COVID-19 at the hospital. He had fever and wasn't keeping well. We admitted him to the hospital on Thursday and got him tested, where it turned out that he was COVID-19 positive," Satya Devi told PTI.

Kaul is survived by his sister.

The actor worked in over 300 Punjabi and Hindi films including "Pyaar Toh Hona Hi Tha", "Aunty No 1" and the TV show "Vikram Aur Betaal".

Kaul moved to Punjab from Mumbai and started an acting school around 2011, which wasn't a success.

He fractured his hip bone in 2015 and remained bedridden for two and a half years. He later checked-in to an old age home, where he stayed till 2019, before moving in to a rented house.

In an interview with PTI in May last year, Kaul had said he was struggling for medicines, groceries and basic needs during the nationwide lockdown and had appealed to the film industry for help.

Kaul had expressed his wish to buy a house of his own in the city and had hoped to act more.

"The fire to act is still alive in me. It isn't over. I wish someone gives me a role even today, any role, and I would do it. I'm raring to act again," he said. — PTI