Threefold increase in those gasping for life in a month 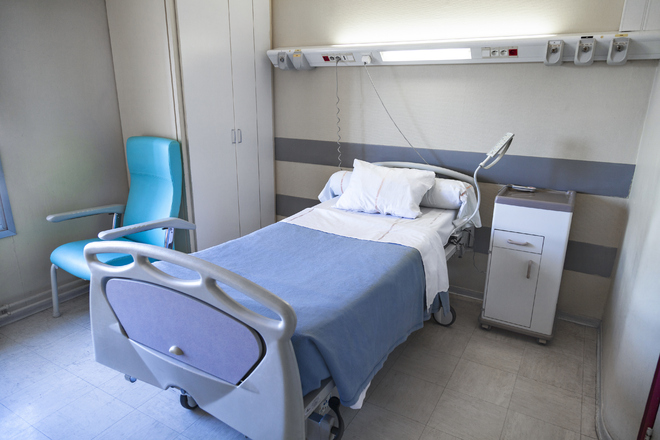 Ludhiana district, which has earned a dubious distinction of Covid capital of the state and was among the worst-hit districts in the state, has been witnessing a rapid rise in the number of critical virus patients put on ventilators.

Official figures available with The Tribune revealed that the highest-ever 64 critically ill patients suffering from Covid were put on ventilators in different government and private hospitals across the district on Wednesday.

At the same time, a record high of 1,749 serious virus patients were under hospitalisation while 9,662 active cases were kept under home isolation in the district on Wednesday.

In an indication of the Covid situation turning grimmer with each passing day, the count of critical patients on life support has increased more than three-fold within little over a month.

The tally of active cases in the district also touched a record high of 12,598, including 12,278 local residents and 320 from other parts of the country under treatment here. The exponential rise in the figure was evident from the fact that it has risen from 7,447 on May 4, registering an increase of 169.16 per cent within a week.

The count of Covid positive cases also crossed the 80,000-mark and mounted to 80,475, including 71,066, from Ludhiana district and 9,409 outsiders. So far, only a single case of Covid patient’s death under home isolation has been reported in the district.

Taking cognisance of the rising number of critical patients, the district administration has almost doubled the number of ventilators in less than a week from 147 on May 6 to 274. As many as 147 on May 6 to 212 on May 8 to 274, including 256 in private hospitals, and 18 in government facilities, on Wednesday.