Residents suffer due to choked sewers 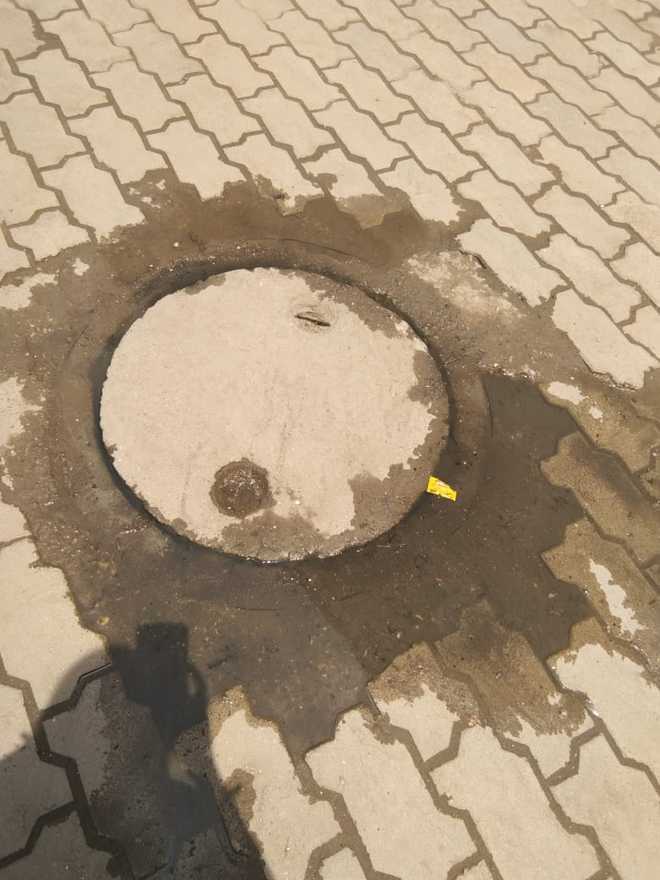 Residents of New Shimla Colony in Ward No. 5 here are forced to suffer due to choked sewers in the area.

They said the sewers generally overflow every day but the civic body had failed to resolve the issue.

The residents have demanded from the Municipal Corporation to take necessary steps to get the issue resolved at the earliest.

They said the sewer lines should be cleaned regularly to avoid the problem of overflowing sewers.

A resident said: “Sewers remain choked in the area for a long time. We want the MC authorities to take necessary steps to sort out the problem. We are facing issues due to the unsanitary conditions caused by the overflowing sewers.”

Councillor of Ward No.5 Neelam Sharma could not be contacted. However, on behalf of the councillor, her husband Rakesh Sharma said he inspected the area and took steps to get the issue resolved.