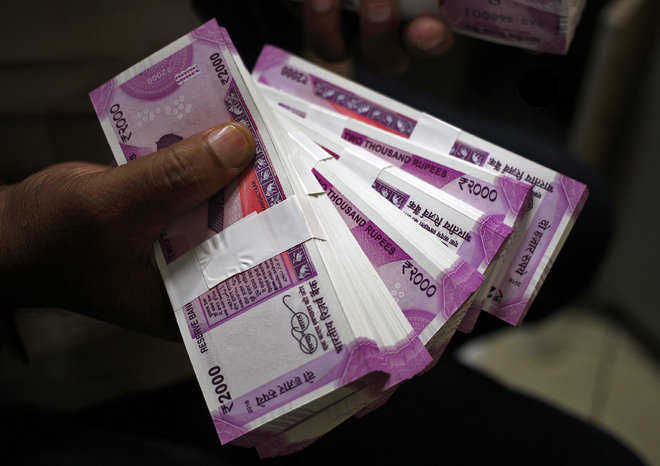 Fulfilling the long-pending demand of Muslims for upgrading Sherpur’s burial place, the Punjab Government on Thursday has sanctioned a grant of Rs 38.93 lakh, which would be used to build boundary wall, rooms and maintenance of the graveyard.

Punjab Backward Classes Land Development and Finance Corporation (Backfinco) vice-chairman Mohammad Gulab said the Muslim community in Sherpur, Dhandari, Focal Point and surrounding areas had been seeking improvement in the infrastructure of the burial place for several years, following which he took up the matter with Cabinet Minister Bharat Bhushan Ashu, MP Ravneet Singh Bittu and Mayor Balkar Singh Sandhu for financial assistance to carry out the works there. — TNS 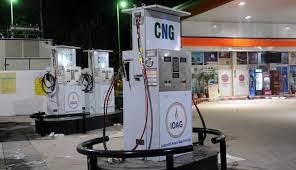