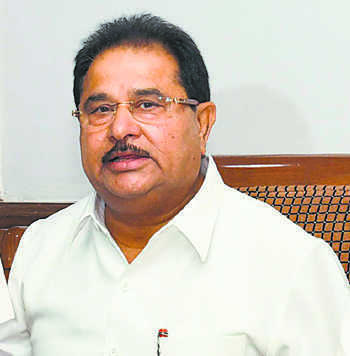 Various teacher unions in the city have joined hands against Deputy DEO Kuldeep Saini’s alleged rude and arrogant behaviour, due to which teachers are allegedly traumatised.

Representatives from various teaching unions met here today. They said a delegation of teachers would meet the Education Minister on September 14. The minister would be deliberated on the trauma being faced by teachers, especially females, due to the rude behaviour of the Deputy DEO.

The teachers said in case the teachers’ demand of suspension of the deputy DEO and his clerk was not met immediately, they would intensify their agitation. They would not start with a state-level protest outside the DC office here but move court against the Deputy DEO and the clerk.

Teachers are up in the arms against the official for being rude with the teachers during Zoom meetings and putting undue pressure on them to meet targets (Covid vaccination camps, enrolling of new students in government schools or visiting door to door for new admissions). While one of the teachers had sent a written complaint against the Deputy DEO and another teacher at Sahnewal suffered attack after the official spoke rude to her. — TNS