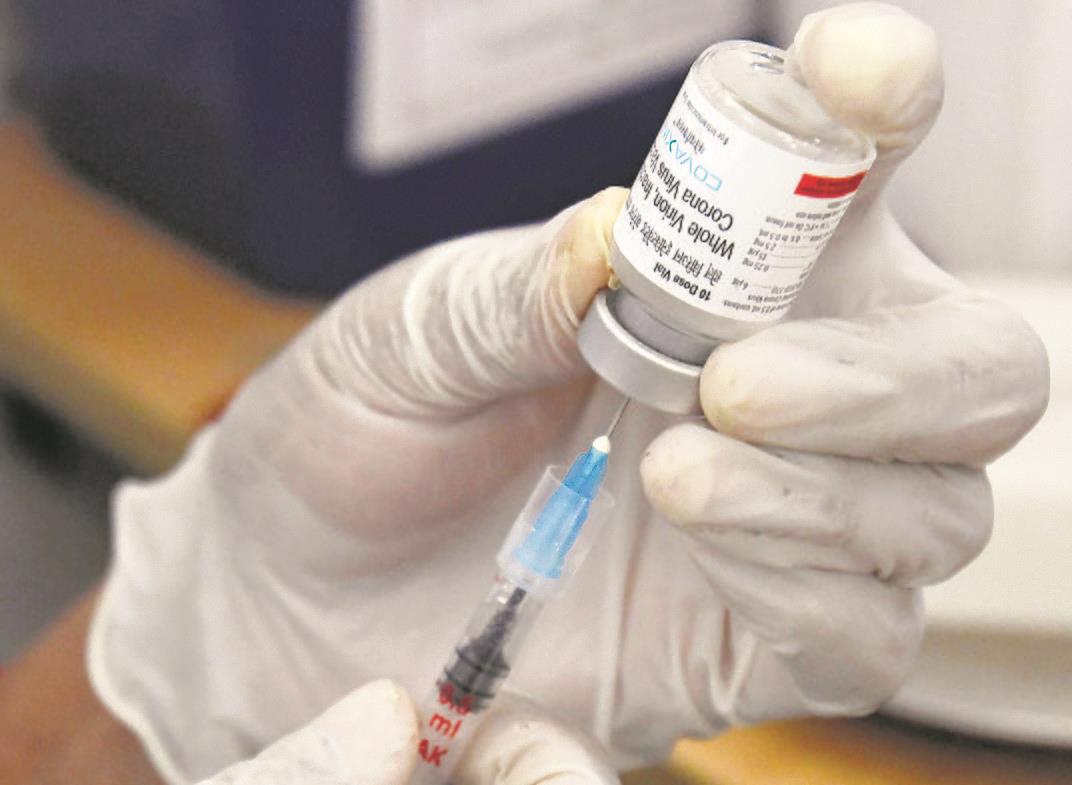 Rural medical officers have threatened to boycott the Covid duties from April 25 if their demand for Dynamic Assured Career Progression (DACP) of cadre is not fulfilled.

Rural medical officers have threatened to boycott the Covid duties from April 25 if their demand for Dynamic Assured Career Progression (DACP) of cadre is not fulfilled.

After the Covid outbreak in the state, rural medical officers cadre with its subordinate staff have been playing an important role and are doing all frontline duties in the ICU, isolation wards, sample collection, rapid response team duties and now in vaccination as well.

“Rural medical officers are serving in remote areas of the state since 2006. Earlier, they were on contract and were later regularised in 2011. The cadre has been granted salary and allowances on a par with medical officers of the health department. In 2015, they became eligible for the application of DACP, but it has been delayed and the demand is still unfulfilled,” said Dr JP Narula, state president, Rural Medical Services Association.

“RMOs are serving in rural areas where no one wants to work due to lack of infrastructure and basic amenities. We revived the lapsed healthcare system and reestablish the interest of rural populace in the government healthcare system,” he said. Dr Jagjit Singh, state president, Association of Rural Medical Officers, said: “If our demand for DACP is not met, we will boycott Covid duties from April 25.”

Tript Rajinder Singh Bajwa, Minister for Rural Development and Panchayat, said he always wanted RMOs to be on a par with doctors working under the health department. “I am working on it and hopefully they will get their due before April 25 and will not be required to take the extreme step,” he added.