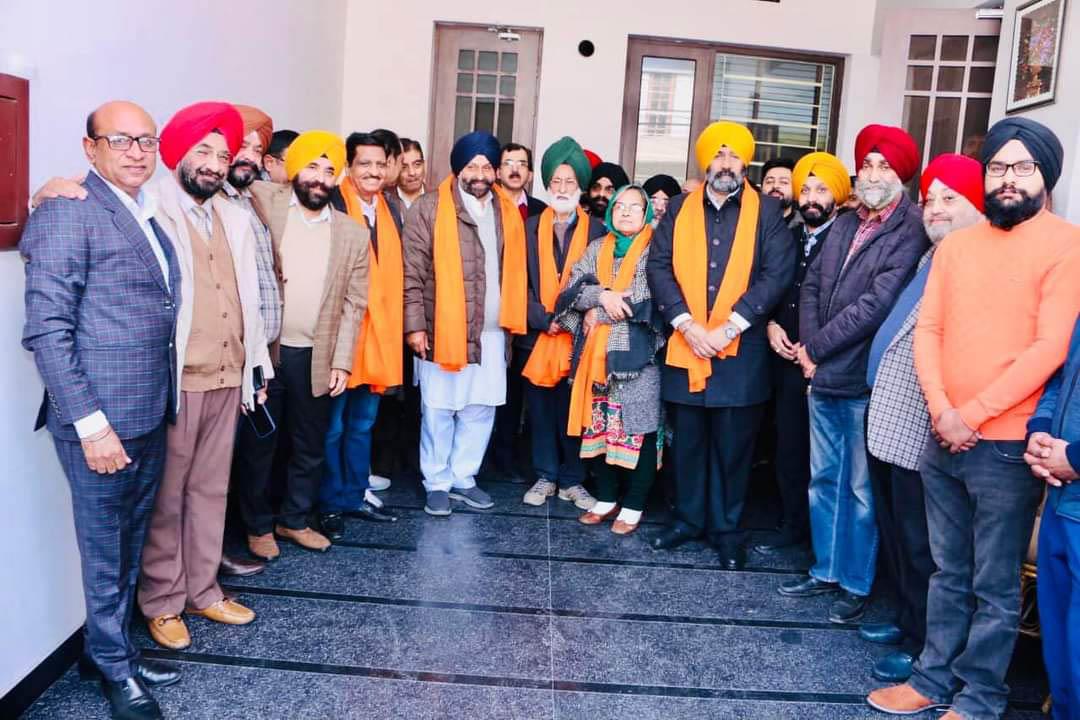 The joint candidate of the Shiromani Akali Dal (SAD) and the Bahujan Samaj Party (BSP) from the Ludhiana West constituency, Maheshinder Singh Grewal, said under the SAD-BSP governance, there will be zero tolerance towards drug trade and maintenance of law and order would be among top priorities of the government.

While interacting with residents of the Bhai Randhir Singh Nagar colony here today, he took a dig at opposition parties, saying only those leaders should make promises who were capable of fulfilling them. He said: “The Congress government in the state, under the leadership of Capt Amarinder Singh or Charanjit Singh Channi, has failed to fulfil promises it made during the previous elections. In the state, there is only Sukhbir Singh Badal-led SAD-BSP alliance which is capable of meeting aspirations of people,” he said.

The SAD leader said putting interlocking tiles everywhere in an indiscriminate manner was not development. While targeting Cabinet Minister Bharat Bhushan Ashu, he said the project to renovate Malhar Road and beautify the Sarabha Nagar main market were misconceived and a mere waste of public money. Post-renovation, the road had been narrow and prone to frequent traffic jams.

Grewal promised residents that after being voted to power, the next SAD-BSP government would take necessary and effective steps to decongest the Sarabha Nagar market with better pavements and parking facilities, in consultation with market associations and other stakeholders.

“We will also renovate public parks and unused parks will be converted into sports arenas for youngsters to play outdoor sports,” he said.