Scars of 1947 still etched in their memories : The Tribune India 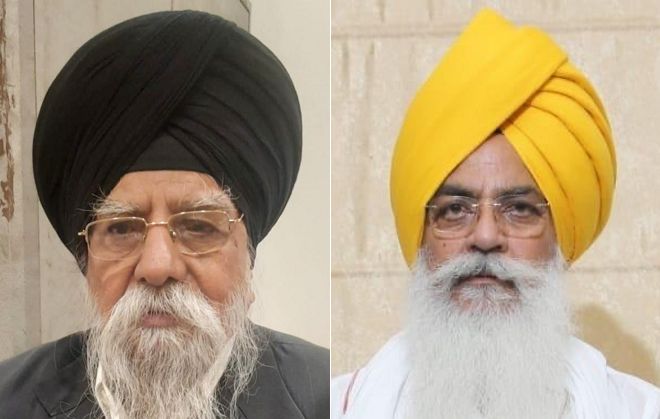 Life has never been the same for Avtar Singh after 1947. He was just five-and-a half-year old when the country was divided into two and the family decided to move to India. The step was a difficult one for the family and the horrors of those days still haunt Avtar Singh.

Life was going well and the little boy then Avtar Singh was busy with his studies at Sahiwal in Pakistan. The Partition stuck and everything changed overnight. His family decided to move to India hoping a better life. However for Avtar, the struggle never ended on the other side of the border.

I was small, but I remember everything. Several women jumped into the well and died as they were being abducted by rioters. —Avtar Singh

“Back in Pakistan, my father had a small provisional store. We were three brothers and four sisters. All of us, along with my parents and grandmother, moved to India. I still remember we came here by a train and then stayed at a refugee camp for a week or so and then sifted to Shahbad. But life was not easy. From Shahbad, we shifted to Ludhiana in 1949 hoping for a better life,” said Avtar.

“I was small, but I remember everything clearly. The scene of horror and fear come before my eyes even today. Several women jumped into the well and died as they were being abducted by rioters. I heard several instances where men themselves killed women of their families as they saw a bleak future ahead for them,” said Avtar.

In 1960, Avtar passed his higher secondary and then started working in a factory and life has been a struggle throughout. In 1997, his wife passed away. After that, he has been engaged in selfless service to humanity. Now, he is the secretary of the managing committer of Gurdwara Dukhnivaran Sahib.

At Gurdwara Dukhnivaran Sahib, Avtar came in contact with Pritpal Singh, who is the president of the managing committee of the gurdwara. The two bonded over the past wounds of Partition.

Pritpal belonged to Sargodha district, Pakistan, and the family shifted during partition.

“My father came to India, and he used to trade in animals. He would often go to Kolkata for business, but we settled in Ludhiana,” Pritpal said.

“My paternal uncle was riding a camel while trying to escape the rioters, but was killed by them,” said Pritpal with tears rolling down his cheeks. My family is happily residing here, but things would have been different if the entire clan would have been together.

“Partition broke many hearts, many families. Life moved on, but the scars remain,” said Pritpal.