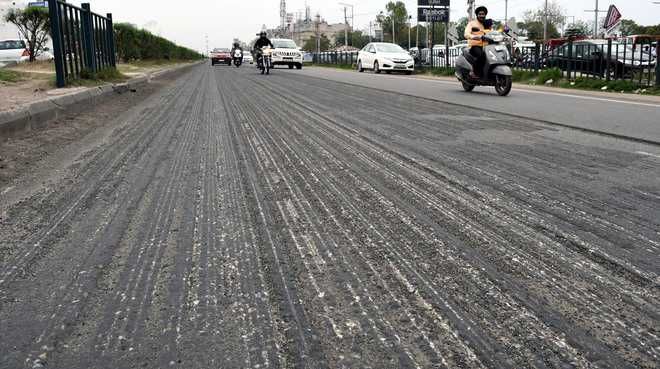 Following a complaint regarding alleged irregularities in the usage of Rs 212 crore on road repair works during the period between 2016 and 2020, the Chief Vigilance Officer has issued a show-cause notice to MC Superintending Engineer Rahul Gagneja for not submitting a report/record regarding the complaint.

The Superintending Engineer has been asked to submit an explanation within 15 days, otherwise departmental action would be initiated.

According to the notice, MC’s superintending engineers of all zones were earlier issued directions to submit the report/record regarding the complaint but no report or record was submitted to the CVO office even after the passage of five months.

Notably, the complaint was filed by an RTI activist, Rohit Sabharwal, alleging a scam in the usage of Rs funds amounting to Rs 212 crore on road repair works. He had demanded a Vigilance probe in this regard.