Security beefed up in region ahead of I-Day celebrations 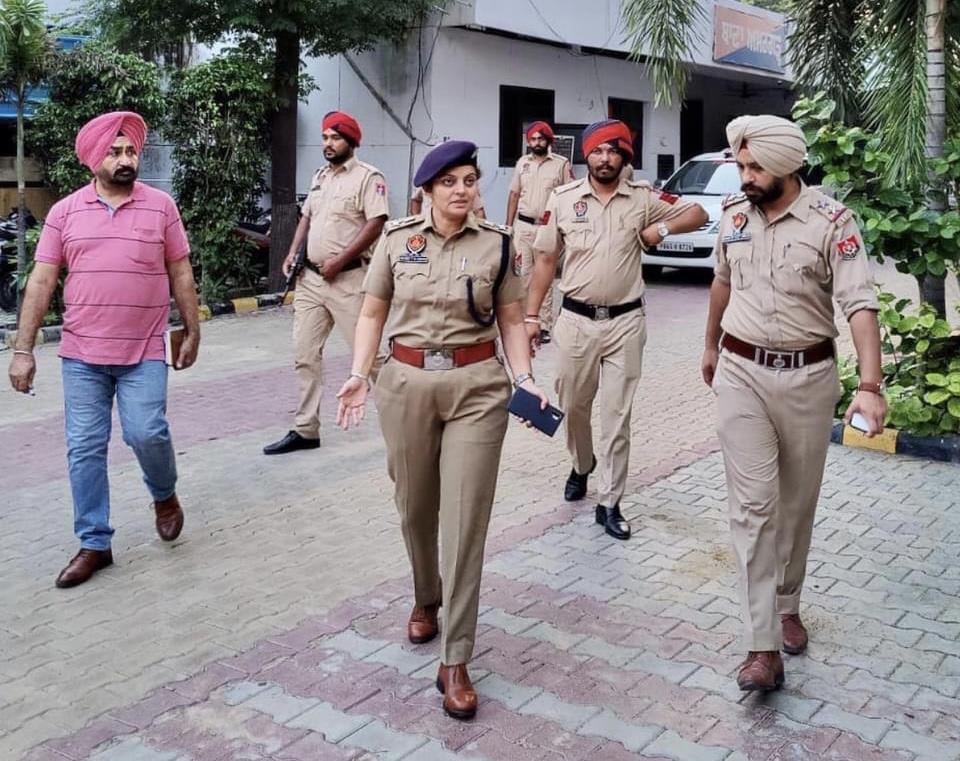 Besides organising flag marches, nakas have been laid and search and combing operations are on in all subdivisions of the district. Senior functionaries are reviewing proactive measures being taken at the police station level.

The SSP, Avneet Kaur Sidhu said, “Security has been beefed up to instil confidence among residents and keep a check on antisocial elements, including drug peddlers, snatchers, eve teasers and other criminals, ahead of the Independence Day celebrations and festival season.”

“Office-bearers and activists of various outfits have been roped in to sensitise residents about the significance of community policing in order to maintain peace in the region,” the SSP said.

“The police are committed to ensure peace in the region, besides eradicating drugs and other social evils with the help of residents of the affected areas,” the SSP added.

“Circle Officers are supervising enhancement of security arrangements in regions falling under their respective jurisdictions. Besides, district-level officers including me, undertake random checking at all police stations and strategic localities for reviewing the arrangements,” the SSP said.

Claiming that experienced personnel had been deployed to monitor social media and cybercrime, the SSP added, “People should remain vigilant while watching and forwarding posts on their social media IDs. Instead of making any info public on the social media people should provide reliable facts to our officers on time.” Residents should neither spread rumours nor believe in them, the SSP said.