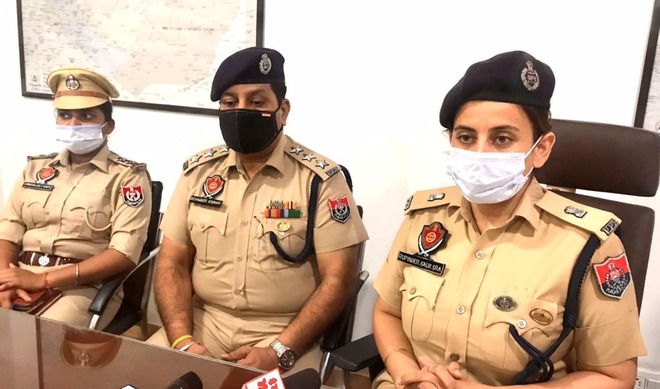 The Khanna police claimed to have arrested seven thieves and recovered Rs 2 lakh, Tata 407 vehicle, and some sharp weapons from them.

Khanna Senior Superintendent of Police (SSP) Gursharandeep Singh Grewal in a statement issued said on July 20, the gang had stolen shuttering and other goods from Rab Steel Enterprises, Korhi village.

Yesterday, the police had got a tip-off that the gang of thieves was heading towards Khanna from the Ludhiana side. Accordingly, the police party laid a trap and intercepted a Tata 407 vehicle, following which they were arrested.

The SSP said about five members of the gang were yet to be arrested. After their arrest, the police could recover more stolen goods from the gang.

The gang had committed several theft incidents in Khanna district in the past few months.