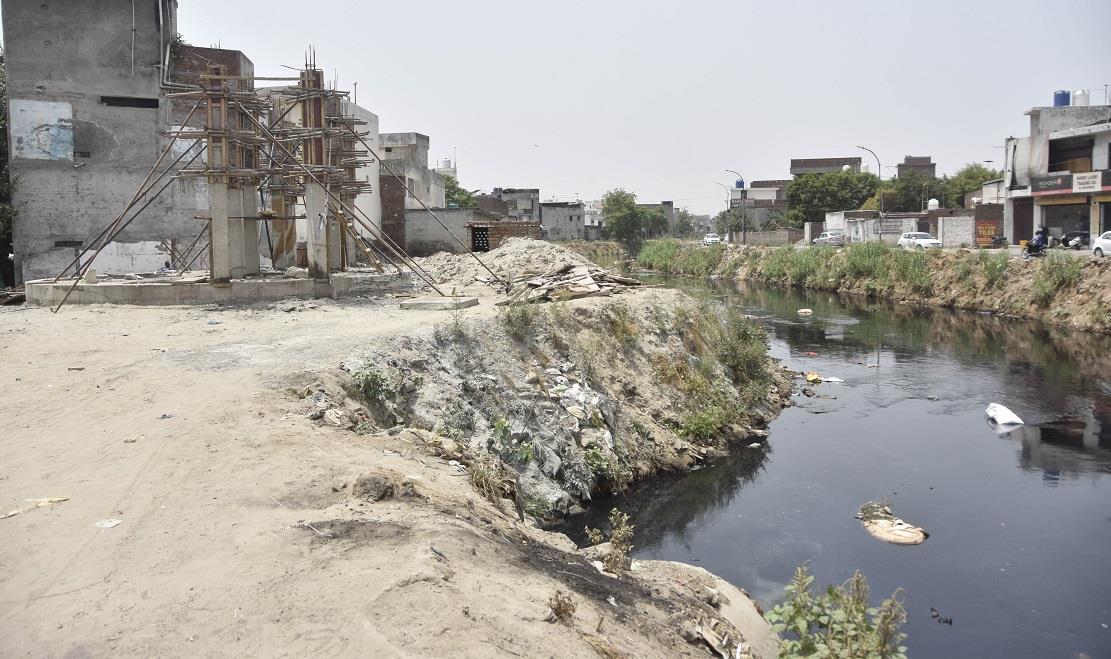 Activists of the Public Action Committee (PAC) for Sutlej, Mattewara and Buddha Nullah (Dariya) along with other environmentalists today held a ‘freedom from pollution’ protest march to the proposed site of an effluent treatment plant (ETP) for dairies. They demanded that dairies should be shifted away from the rivulet.

The march started from Dhanansu on the bank of the Buddha Nullah from where protesters went to the site of the ETP on the Tajpur Road.

PAC activist Col CM Lakhanpal claimed that similar protests were held at several places across the state to bring focus and attention on the sources of pollution and to demand freedom from these pollutants.

Commenting on the ETP for dairy units, Jaskirat Singh of PAC said: “The idea of the ETP for dairy waste is technically unsound and threatens to jeopardise the 840-crore Buddha Nullah Rejuvenation Project. The work must be stopped immediately and dairies should be moved away.” Member of the Buddha Dariya Task Force Col JS Gill said dairy waste cannot be treated at ETPs and the plant had been opposed by many well-meaning persons as well.