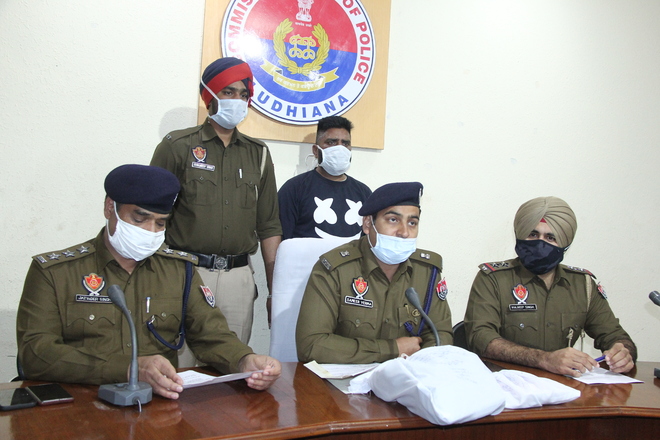 A man identified as Parminder Singh of Parbhat Nagar was arrested the police for firing at a car-borne person at Ishmeet Chowk last night. The victim identified as Karan Thaper, of Green Field, suffered bullet injury in his arm and was hospitalised.

The Model Town police arrested the accused who owns a chicken shop near Samrala Chowk.

The complainant told the police that yesterday night when he had parked his car outside a dosa shop, two men in Dzire car rammed into his car from the front and started arguing with him. Later, when he was leaving from the spot in his car, the accused fired at him. The bullet hit his shoulder piercing the front glass.

The entire incident was captured in the CCTV cameras. ACP Jatinder said the accused had fired from his licenced weapon .32 bore revolver and same was also seized by the police. The police also recovered the empty cartridge from the spot.