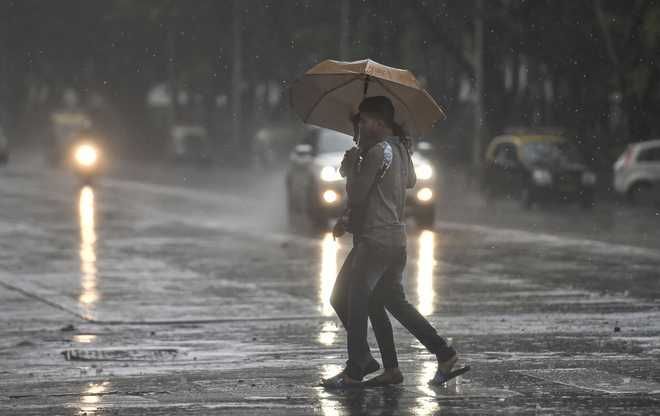 Weather in Ludhiana has suddenly taken a U-turn after rainfall last night. The city saw 31 mm rainfall and there is a chill in the air. With hilly areas also receiving rainfall and snowfall, the weather conditions in plains have also affected.

“Light rain can occur at some places tomorrow and after that weather will remain cleared,” she said.

Meanwhile, rain has brought huge loss to farmers who had their paddy for procurement at grain markets. The unexpected rain led to huge loss as their produce was damped.

“Moisture will be added to the produce and we will be unable to fetch the desired price. Unexpected rainfall will cause us huge losses as we were not prepared for such a weather and not expecting a downpour,” said a farmer at a grain market.