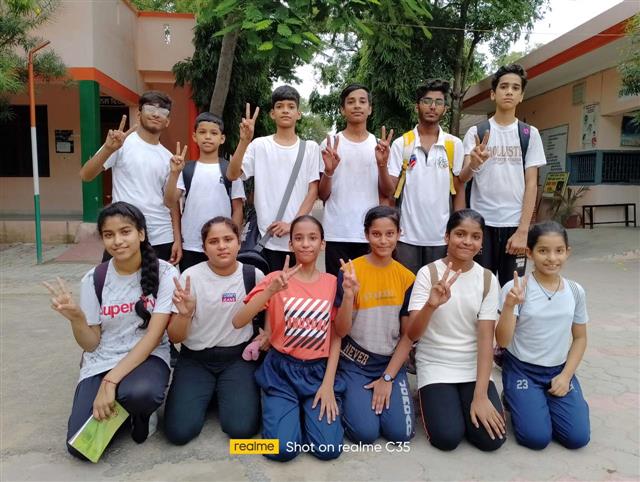 Students of Bhartiya Vidya Mandir Senior Secondary School excelled in district-level inter-school chess and judo competitions that were organised by the Education Department. In chess, Hemant, Vivek and Arpan won silver medals in the boys U-17 category while Bisman, Dama, Ansh and Ridham finished at the third place in the U-19 section. In judo, Sidam Makkar clinched the gold medal in the U-14 group whereas Jagdeep and Prashant won bronze medals. In the U-17 section, Yuvraj and Sukhpreet annexed gold medals while Keshav and Nirbhay secured bronze medals. In the boys' U-19 group, Sumit and Kavish bagged gold medals.