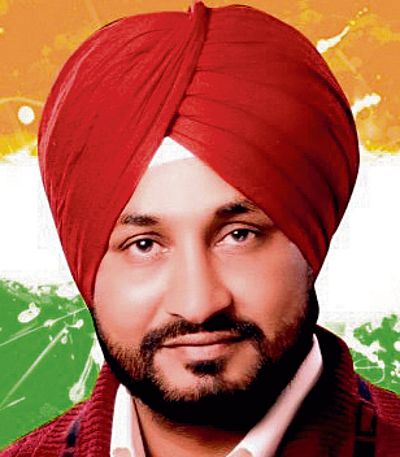 “Punjab is the finest place to invest and Ludhiana is its industrial capital,” said Chief Minister Charanjit Singh Channi here on Wednesday.

Chairing the state session on the concluding day of the two-day Progressive Punjab Investors’ Summit-2021, Channi resurrected confidence and instilled hope among the existing industrialists and prospective investors to make Punjab the most industrious state in the country.

Elaborating efforts and focus of the government in facilitating investors in the state, he said the industrialists were the foundation of the state to whom the present regime was committed to extend all possible help.

Revival and empowerment of industry is fundamental for employment generation and prosperity of the state. We are determined to transform the state as the most-preferred destination for investment and industrialisation. —Charanjit Singh Channi, Chief Minister

Reaffirming his government’s zero tolerance for bureaucratic and political corruption, indifferent attitude, inordinate delays and inertia in the day-to-day operations of the industry in the state, the Chief Minister committed to act as a true facilitator for the investors and assured the industry captains of conducive ecosystem for attracting more investments to Punjab.

“Revival and empowerment of industry is fundamental for employment generation and prosperity of the state. We are determined to transform Punjab as most-preferred destination for investment and industrialisation,” asserted Channi, while adding that his government has taken certain landmark decisions and introduced reforms in this regard.

Industries and Commerce Minister Gurkirat Singh Kotli said the government was making all possible efforts to facilitate the growth of the local industry besides facilitating NRIs and foreign investors to set up their units in the state.

Chief Secretary Anirudh Tewari said the government was proud of its industry for being a partner in the state’s growth momentum. He detailed the state’s industrial growth statistics in different segments.

Principal Secretary Industries, Commerce and Investment Promotion Tejveer Singh said the government had taken several path-breaking reforms to take forward the collaboration with the industry and further promote the ease of doing business in the state.

Chief Minister’s Principal Secretary Hussan Lal said the government would continue to engage with the industrialists on a regular basis to understand their issues and resolve them at the earliest.

Invest Punjab CEO Rajat Agarwal, while making a state presentation, highlighted various partnerships between the government and the industry during the past four-and-a-half years. “We have made industry as a part of the decision-making process,” he announced.