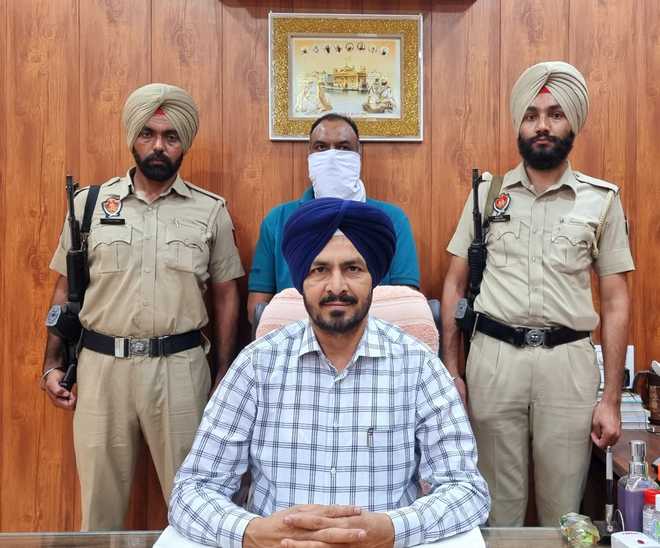 The STF Ludhiana in-charge, Inspector Harbans Singh, said Harminder Singh had been operating the drug racket from Thailand. After the arrest of his gang members by the Punjab Police, he was also nominated in the case.

About three months back, he was brought from Thailand by the Punjab Police. Harminder Singh was today produced in court, which remanded him in four-day police custody. Harbans said one of the key accused is hiding in Australia and the police have already issued a lookout notice against him and in the coming days, a red corner notice would also be issued via the authorities concerned.