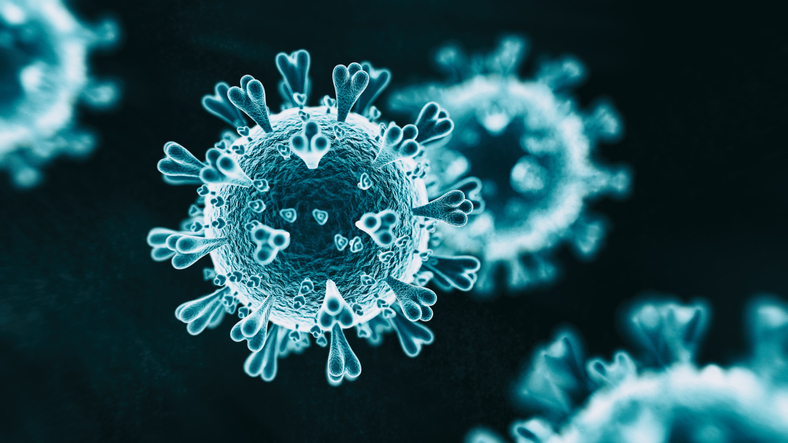 Two persons lost their life to Covid, while 29 tested positive for it in the district today.

Now, the total positive cases in the district are 25,503, while 992 persons have fallen prey to the deadly virus so far. The woman who died was working as a mathematics teacher at Government Senior Secondary Smart School, Galib Kalan. Meanwhile, panic and fear struck students and teachers of the school after her death. Sources said when she tested positive, samples of 68 students were collected and three tested positive.

The said teacher first got her test done from the Civil Hospital, Jagraon, on January 18 and had tested negative. Later, when her condition did not improve, she came to the DMCH and tested positive and was admitted there as she was having difficulty in breathing.

According to information, the husband and daughter of the woman are also positive.

Deputy Commissioner, Varinder Kumar Sharma has ordered to shut the school till February 4. The Health Department will ensure that the Covid test of all teachers and students is conducted.

The DC appealed to the residents to adhere to all safety protocols like wearing masks, maintaining social distance and washing hands frequently to protect themselves and others from coronavirus.

Today, 3,109 healthcare workers were vaccinated and there were 34 session sites across the district.