Allegations surface over criteria not being followed in conditions 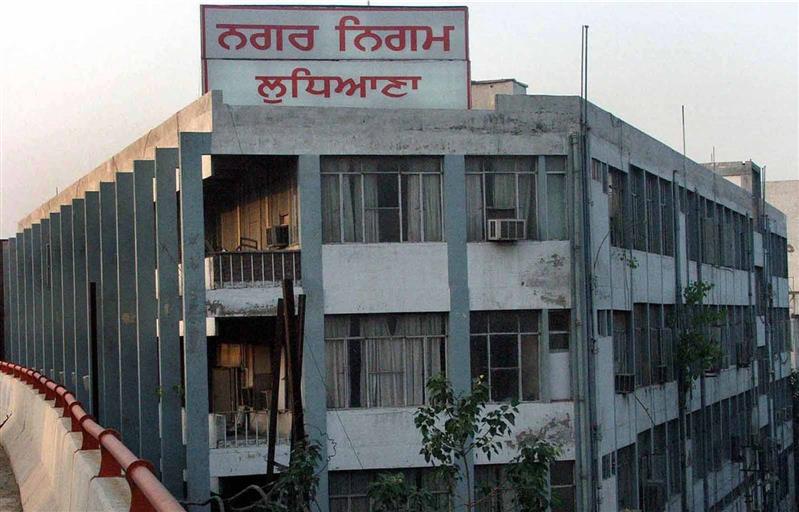 Tender invitation by the Municipal Corporation for the development of three stretches of green belts from Dugri Bridge to Jawaddi, Jawaddi to Pakhowal Road and Pakhowal Road to Baba Deep Singh Road have once again come under the shadow of doubt. It is being alleged that an important clause of Indian Electricity Rules, 1956, which warrants that electrical work can be assigned to contractors or agencies only if they have electrical licence from the state government, has been bypassed.

Earlier as well, tenders had been questioned over a clause in the bid document stipulating that bidders should have completed ‘similar works’ to seek allotment of tenders. However, this condition was later amended and bidding was thrown open to those having completed civil works of the equivalent amount.

Former contractor and social activist RC Nayyar has lodged a complaint with the Principal Secretary, Local Bodies, Punjab, and the MC Commissioner. He has said that the work for ‘development of green belts’ — being of a composite nature — involved some amount of electrical work like fixing of poles, laying electrical cables and erection of transformers but no condition on contractors or /agencies for possessing electrical licence had been imposed in the bid documents.

Quoting the relevant clause 45(1) from the Indian Electrical Rules 1956, Nayyar said: “No electrical installation work shall be carried out upon the premises of or on behalf of any consumer, supplier, owner or occupier except by an electrical contractor licensed in this behalf by the state government and under the direct supervision of a person holding a certificate of competency.”

While Nayyar alleged that MC officials were adding or deleting terms and conditions of bid documents in a whimsical manner purportedly to grant favour to some particular contractor/agency, MC Superintending Engineer (B&R) Sanjay Kanwar said the condition of possessing electrical license applied only in case of electrical works worth more than Rs 10 crore — a claim refuted by the complainant.

He said a probe into the related project file would bring out the truth and city residents had a right to know if there was something fishy in the development project.

Electrical licence must for getting works: activist

In his complaint to Principal Secretary, Local Bodies, and MC Commissioner, activist RC Nayyar has said that work for ‘development of green belts’ involved electrical work like fixing of poles, laying electrical cables and erection of transformers. However, no condition has been imposed in bid documents on contractors /agencies for possessing electrical licence, which was against law.