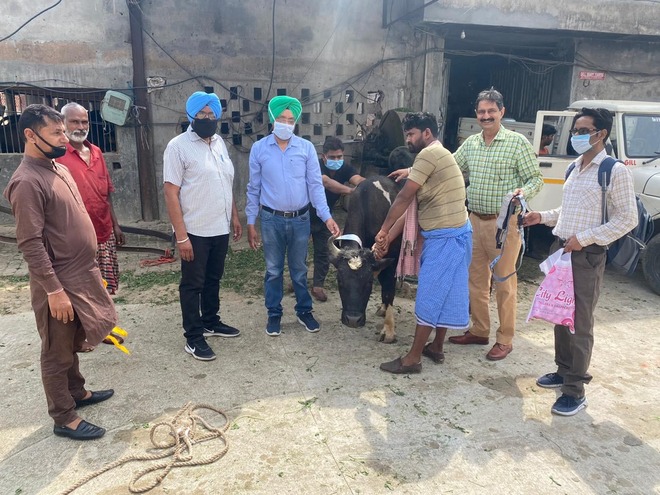 MC officials tie a reflective radium band around the neck of a stray bovine during a drive in Ludhiana. Tribune Photo

To avoid road mishaps due to stray cattle, the Municipal Corporation has started a drive to tie reflective radium band/collar around the necks of stray cattle.

He said they would tie bands/collars around the necks of 120 head of stray cattle during this phase. “We have planned to buy 3,000 more reflective radium bands for the next phase,” he added.

Notably, a number of mishaps have taken place due to stray cattle in the district. The MC official said these reflective radium bands would be helpful in avoiding road mishaps as such bands would make it easier for vehicle drivers to spot the cattle from far away. 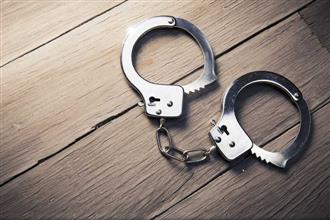 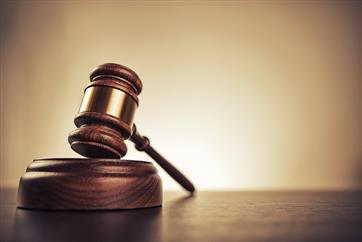