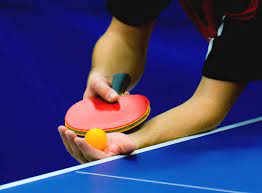 The Ludhiana District Table Tennis Championship will be held from September 18 to 20 at Shastri Hall near Guru Nanak Stadium here. Competitions in the cadet category, sub-junior and junior sections (boys and girls) as well as for men and women will be organised during the three-day meet.