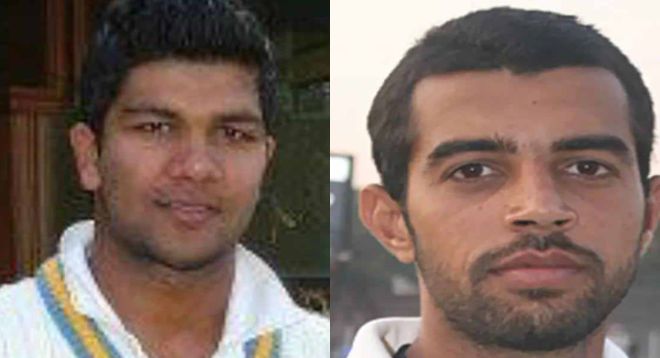 Two former Punjab Ranji and Indian Premier League (IPL) players from Ludhiana have been appointed members of the selection committees of the Punjab Cricket Association (PCA).

Karan Goel and Love Ablish, who have played for Kings XI Punjab, have been named members of the Punjab selection senior and junior committees (professionally engaged), respectively.

Both committees have five members each.

The senior committee comprises chairman Sapan Chopra from Amirtsar and Karan Goel from Ludhiana, Harminder Singh from Jalandhar, Bablu Kumar from Patiala and Harmeet Bansal from Mohali as members.

The committee to select junior players includes chairman Ankur Sodhi from Jalandhar and Sandeep Sawal from Amritsar, Love Ablish from Ludhiana, Parry Goel from Patiala and Amanpreet Singh from Mohali as members.