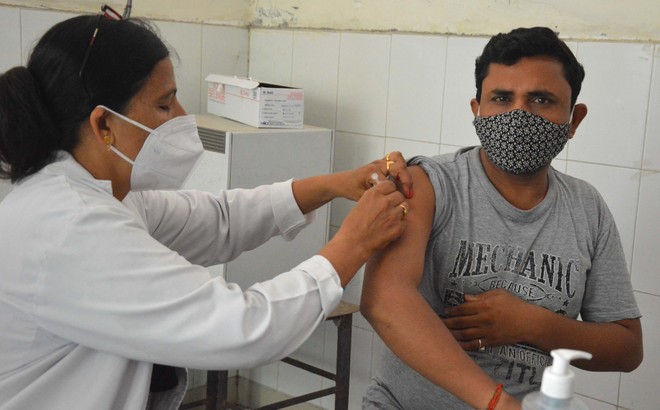 Two persons tested positive for Covid, while no death due to the disease was reported in the district today.

A total of four patients — two from Ludhiana district and two from other states/districts — tested positive in the last 24 hours.

Samples of 8,015 suspected patients were sent for testing today and their results are expected shortly.

Nine Covid patients were admitted to hospitals and three were on ventilator support.