Single-use plastic banned in Ludhiana from today: Violators to be challaned 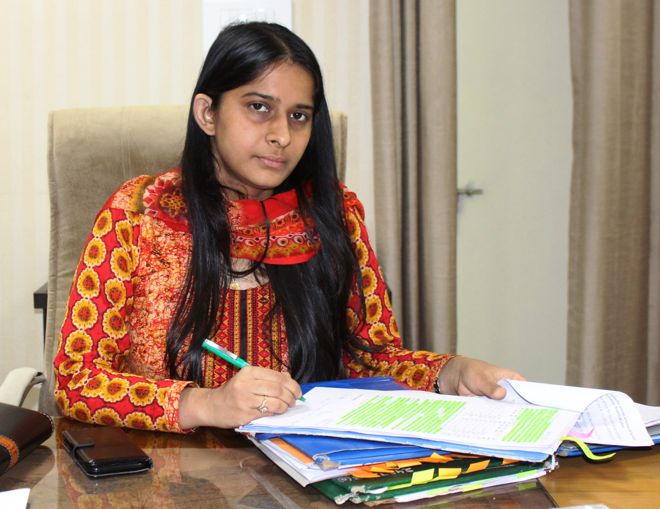 MC Commissioner Shena Aggarwal has given directions to officials to strictly ensure implementation of the ban on single-use plastic in the city.

As per the notification issued by the Ministry of Environment, Forest and Climate Change, there would be a complete ban on manufacturing, stocking, distribution, sale, and utilisation of single-use plastic with effect from July 1.

She said the MC was creating awareness among residents to use cloth bags and people should avoid using banned plastic carry bags.

In a meeting today, she said Punjab Pollution Control Board officials would give a presentation to officials, including sanitary inspectors of the MC’s health branch, on Monday so that government instructions regarding the ban on single-use plastic be followed in a right manner.