Wait for RT-PCR lab gets longer : The Tribune India 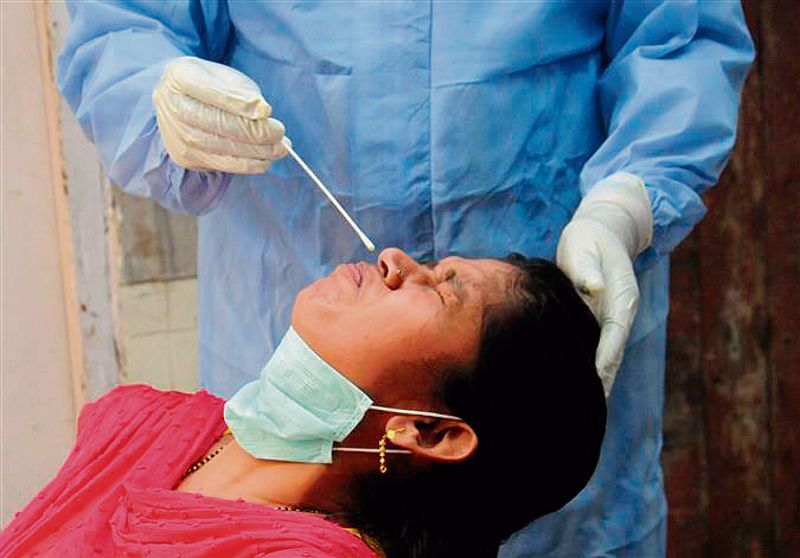 The wait for setting up of an RT-PCR lab at the Civil Hospital is getting longer. The lab was expected to start in June but now, it is almost the end of the year, and it has not been started. According to the Health Department, the lab will be started before January 2023, but only time will tell how true they stand on this claim.

The process of setting up the lab was started in July which was postponed to August then September and then October. November is almost over and now, the department claims to start it by December.

Now, the testing for Covid-19 has also decreased considerably but the wait for the lab is getting prolonged. The machinery in the lab was set up in June and afterwards, required staff was also appointed and now, the logistics and some essential equipment are pending due to which it has failed to get started.

Earlier, Covid samples were sent to Patiala but now, it has been discontinued due to the shortage of staff there. Today, 20 RT-PCR samples were collected while yesterday 23 were taken.

Civil Surgeon Hitinder Kaur said: “Everything is in place and last minute arrangements are being made and the lab is expected to be started by December.”

Real time RT-PCR is a nuclear derived method for detecting the presence of specific genetic material in any pathogen, including virus.

A doctor from the hospital on the condition of anonymity said: “ The lab on which Rs 50 lakh has been spent should have been started months ago but it got delayed due to various hitches. Now, sample collection has also decreased as the cases have seen an ebb. The staff has also been appointed. Once the lab gets started, it will not only help in Covid tests but also other testing.”

The process of setting up an RT-PCR lab at the Civil Hospital was started in July which was postponed to August then September and then October. November is almost over and now department claims to start it by December.