Woman raped by Facebook friend on promise of marriage 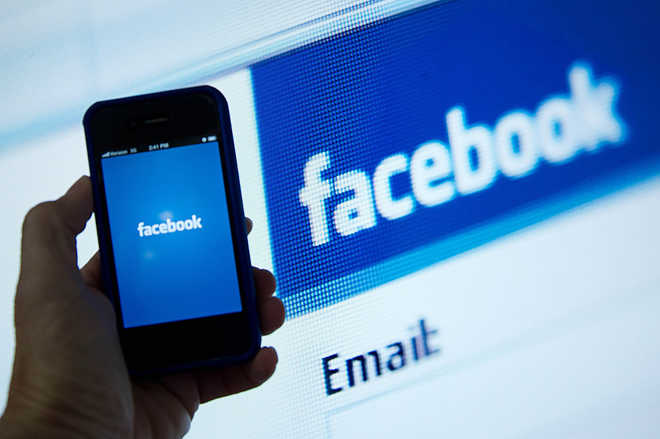 A 40-year-old woman was allegedly raped by a man on the pretext of marriage after he befriended her on a social media site. The victim, having a strained marriage, is a resident of Punjab Mata Nagar Colony here. She alleged that in 2017, she entered into a friendship with one Satnam Singh, a resident of Guru Nanak Nagar in Gill village, through Facebook.

In a complaint lodged with the Dehlon police, the woman said in the course of friendship, Satnam also introduced her to his family members and she was persuaded to divorce her husband. She alleged that during the period of 2017-2018, she was raped by him.

After conducting a preliminary enquiry into the complaint, the police have registered a case under sections 376/420 of the IPC and further probe was on.