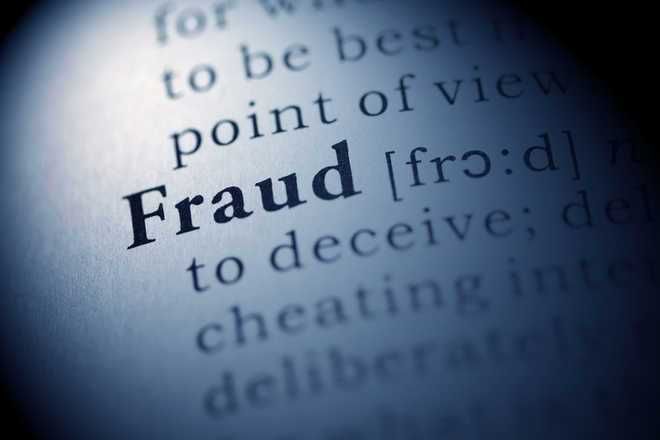 A woman sent abroad by her husband on a study visa by spending Rs 18 lakh later dumped him. The PAU police station registered a fraud case against the woman yesterday.

The accused has been identified as Manvir Kaur.

Complainant Harpreet Singh told the police that he got marriage with the accused in 2016. Immediately after marriage, the accused started behaving rudely with him and his family.

The woman had also not allowed the victim to develop a physical relationship with him and when he asked the reason, she revealed her motive behind getting married with him.

“The accused categorically told me that she got married with me with the sole motive of going to Canada. When I refused to sent her abroad, she started creating a ruckus in the family. To avoid any trouble and daily issues in our married life, I sent my wife to Canada on a study visa by spending Rs 18 lakh,” the complainant alleged.

She had also promised to sponser him for going to Canada but after reaching that country, the deliberately got rejected his visitor visa by providing a wrong feedback to the embassy. In lieu of completing formalities of visitor visa, the woman had also forced him to deposit a huge sum in her bank account in Canada, the complainant alleged.

The Ludhiana police had also taken the view of the District Attorney (DA) Legal, who after verifying the allegations, also recommended the registration of a case.

Investigating officer ASI Lakhwinder Singh said the girl was residing in Canada and a further probe had been initiated in the case.