A New Year’s Eve to remember 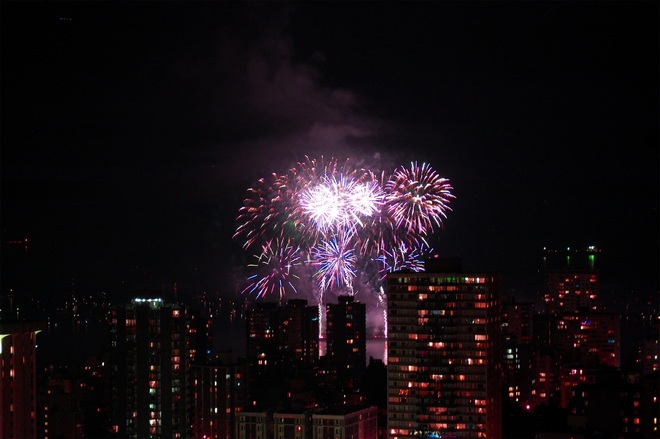 Afew days ago, while planning a New Year’s Eve trip to Jim Corbett Park for my extended family, I was reminded of a trip to Goa for a similar occasion, as a student. It was over four decades ago that our batch of final-year medical students had made the Bombay-Goa trip after our examinations.

We had landed in Goa on the morning of December 31 on board a ship, spending the night on the open deck. We had no idea of the New Year celebrations in Goa, having spent two-odd decades in smaller towns of North India, including five years of tough medical studies in a UP university. The kind of New Year bash that we see all across India was not a part of our culture in the 1970s.

It was Goa at its best, neat, clean, beautifully decked up and residents in a festive mood. Soon, the infectious celebratory mood got into us also. After witnessing a breathtaking sunset on the beach, we were dropped in the centre of Panjim to explore the city. Fancy lights and decorations looked inviting. It was so different from the dull winter nights of the Gangetic north.

It was time for dinner. Separating from others, our group of nine decided to have a fancy dinner. We entered restaurants, one after the other, only to be told that all tables were booked. Opening up our wallets, we started exploring hotels in the area, but met with no success. It was then that I decided to take things into my hands and approached the manager of the next hotel. I pleadingly told him that it was our first day in Goa, and we were yet to encounter the famous hospitality. He looked at us and instantly seemed to melt. He apologised for the rebuff we had received earlier in the evening and offered us a table. We were yet settling down, when the manager came and said the first round of drinks was on the house and vanished before we could react. Soon, nine goblets of red wine appeared on our table. We looked at each other in amazement. The five women in our group refused to even raise a toast. And two of the men excused themselves in a bout of chivalry, to remain sober. That left nine drinks for two of us. But we did justice to the offerings.

After a wonderful evening and ushering in the New Year, we were back on the street. To demonstrate our sobriety, we offered to walk in a straight line, an imaginary one, in the middle of the road. And of course, in true Punjabi style, we could converse only in English!